Notes on Startups, or How to Build the Future

Founder and investor Peter Thiel once taught a course at Stanford on startups. Notes taken by one of his students, Blake Masters, became the foundation for Zero to One, which distills Thiel’s philosophy on the business of technology, Silicon Valley, and how to build startups.

As the title states, founders should be focused on creating something new rather than seeking to make incremental progress on existing technologies. Going from 0 to 1 rather than 1 to n. 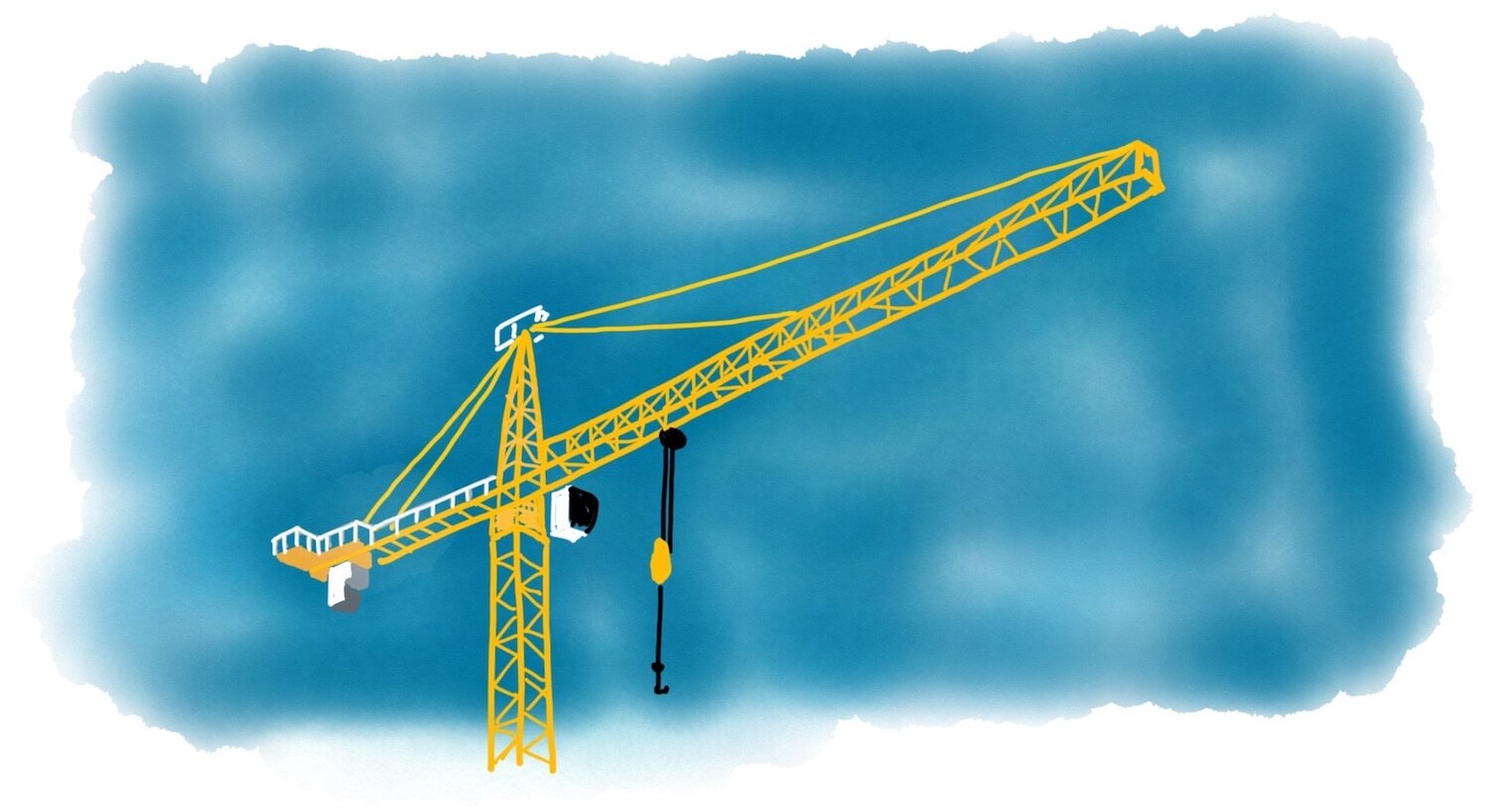 It isn’t like your typical book on startups or entrepreneurship, though. The first half of the book (which is the most interesting) covers his views on competition, markets, and what it means to be a monopoly. Theil’s become well known for his ideas on stagnation and the lack of material technology progress since the 1970s, and he finds a way to insert that narrative into this book, with the hopeful objective of convincing would-be future founders of attacking big, impactful problems.

The best pieces of the book discuss competition in markets. Thiel’s core belief is that competition is bad for business — a marketplace with perfect competition sees no movement, no dynamism, and no profits to be had by any player. Many businesses spend inordinate amounts of time and attention on competition — focused on doing what their competitors are doing, rather than seeking the places their competitors aren’t even going. This naturally results in a decay of innovation if rampant enough (a “race to the bottom”, at least from a profit perspective).