The Order of Time & Reality is Not What it Seems, Carlo Rovelli

I don’t remember where I ran across Rovelli first; it may have been a YouTube video of one of his lectures that I found intriguing. Both of them I found supremely enjoyable — popular physics done succinctly, vividly, and in a lyrical style that’s completely unique. The Order of Time is about human perception and asks the question: why do we perceive time the way we do? What creates it?

In Reality is Not What it Seems, he tells the story of quantum gravity, a field that (like string theory) attempts to reconcile the major theories of quantum physics and relativity into a unified whole. It’s an immensely complicated subject, but I particularly enjoyed the historical background on the breakthroughs leading to the current understanding of the science. I wrote a longer review of this one few weeks back.

I’ve lost interest in most “self help”-styled books. They’re usually chock full of fluff and are largely published to evangelize a consulting practice. I had seen Newport’s book well reviewed over the years so decided to give it a try. While the thesis is not necessarily groundbreaking (that longer, extended periods of focus are more productive), it did have some tips on how to fit “deep work” stretches into a schedule. We all have way too many distractions at our fingertips all the time, and any guidance on how to focus on the important over the urgent is helpful. A few tips that I’ve been trying, to varying degrees of success to create focus time: leave email apps closed, close all Chrome sessions frequently (I often end up with dozens of “I’ll read this soon” tabs open), and working from the iPad. One of the key topics is on recognizing when you’re working on work that “feels like work”, but isn’t:

The Principle of Least Resistance: In a business setting, without clear feedback on the impact of various behaviors to the bottom line, we will tend toward behaviors that are easiest in the moment.

Busyness as Proxy for Productivity: In the absence of clear indicators of what it means to be productive and valuable in their jobs, many knowledge workers turn back toward an industrial indicator of productivity: doing lots of stuff in a visible manner.

You don’t have to spend much time working to see this in action, from others or yourself (if you’re self-aware). It’s an easy trap to fall into. We have to be conscious of the fact that the knowledge work we spend our time on in the modern world is completely unnatural, with no evolutionary precedent. Since our brains aren’t wired to be good at it, we have to make conscious effort to avoid traps.

A Conflict of Visions, Thomas Sowell

I don’t read any of the contemporary political books that you’ll find in the “current affairs” section. For one thing, I find political writing to be mostly awful, but even that which I agree with politically I find pointless to be reading. Most of it selectively seeks statistics to validate the single-threaded point at hand. With the political scene as toxic as its ever been, with so much bitter disagreement on so many things, rather than argue “my side” of the fence, I’d prefer to dig deeper and understand why so many smart people disagree so vehemently on many things.

A Conflict of Visions has the apt subtitle “Idealogical Origins of Political Struggles”, which is exactly what I want to better understand. Why do people left or right come at problems in such opposite ways? What mental programming is there that makes people see things so differently?

What Sowell puts forward is the idea that “visions” of how people see the world can be partitioned into the “constrained” and “unconstrained.” At a fundamental level, they go like so:

In the unconstrained vision, there are no intractable reasons for social evils and therefore no reason why they cannot be solved, with sufficient moral commitment. But in the constrained vision, whatever artifices or strategies restrain or ameliorate inherent human evils will themselves have costs, some in the form of other social ills created by these civilizing institutions, so that all that is possible is a prudent trade-off.

His argument makes the best case I’ve seen for the foundational differences between ideologies. Sowell doesn’t paint a picture of which is right or wrong (though his conservative views are apparent), he’s trying to give some context to what makes us see issues from completely different sides. Most political disagreements are not in the existence of an issue, but rather in the degree of the problem and the prescribed solution. This book is highly recommended for anyone interested in learning where the other side is coming from1. 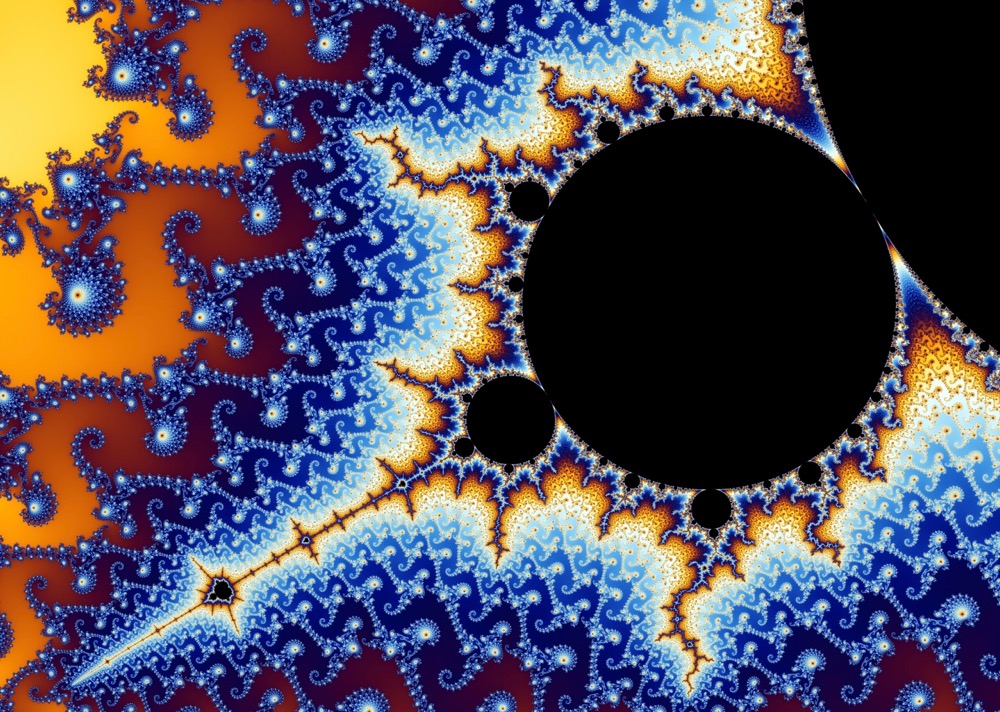 It’s been a while since I read this one, but it struck a chord for understanding the principles of systems as they scale. From biology, to cities, to companies, to economics, West draws out the similarities in structures and the properties of their networks. Very similar scaling proportions are present in tree branches, arteries, heart rates, life spans of creatures, and many more examples. It’s mind-bending to think of the relationships between seemingly unrelated systems. Why would so many things in the natural world scale by factors of 1/4? If there’s not some deeper connection between nature than we’re yet able to understand, that would be shocking.

I recently watched a documentary on Netflix called The Most Unknown, which tells a brief story of each of nine scientists in varied disciplines on the bleeding edges of their fields. One of them studied Archaea, the third domain of life next to bacteria and eukarya (animals, plants, fungi, insects). For a few centuries that we’ve been classifying lifeforms, we didn’t even know this entire group of organisms existed. In 1977 a scientist named Carl Woese was the first to differentiate archaea from bacteria, and with this he discovered an important fact that threw up some question marks about evolution: archaea genetically resemble humans more than they do bacteria.

The Tangled Tree tackles the importance of this discovery and two others, to revise our understanding of evolutionary biology. Darwin’s theory of natural selection has been the dogma of evolution for 200+ years. Between the archaea, endosymbiosis, and a process called horizontal gene transfer, the book makes the case that how organisms evolve is more complex than the simple trial and error adaptation of natural selection. Cells can swallow entire smaller single-celled organisms and live symbiotically until they become part of the whole. Genes can move sideways from branch to branch on the tree of life, not only to their descendants.

I haven’t read much biology, but I found this one fascinating through and through.

This isn’t the only book in this vein, making the case for the value and importance the enlightenment. Pinker’s goal here is to make the case (using myriad data and examples) that progress is happening at an unprecedented pace. Global suffering has plummeted, prosperity is spreading, things are much better than they seem. There’s plenty here to digest and he makes strong cases all around for the benefits of science, progress, and technology, even if there are growing pains along the way.

What I take away from this book the most, and why I’d recommend it to others, is the value of zooming out on the world and seeing things from a wider perspective. Just open Twitter on any given day and you’d think anarchy was right around the corner. Or totalitarian dictatorship. The opinion is different depending on your bubble, but the facts on the ground are the same. This type of catastrophizing is phenomenally unhealthy, does zero good, and changes nothing about the outcome unless you get up and do something about it. The truth is, though, that if you did get up to do something, you’d discover things aren’t as bad as they seem.

That’s a wrap on this year’s reading recommendations. I have a lot of awesome stuff on the reading list for 2019. Already digging into some good things I’ve had laying around a long time. Looking forward to the new year’s reading adventures.