Since I do so many of my runs at night (even as late as 10-10:30pm), I’ve always been mindful of being visible for safety. Until we moved last month, I used to drive down to the Coffee Pot Bayou area and run on what’s called the North Bay Trail, since runs in my old neighborhood were boring. That whole route was on a dedicated trail set back from the street, so visibility was less of an issue. Now that I’m doing most runs in the neighborhood, even though the sidewalks are good, there are plenty of crossings that can be sketchy in the dark. So I bought a headlamp to try out. 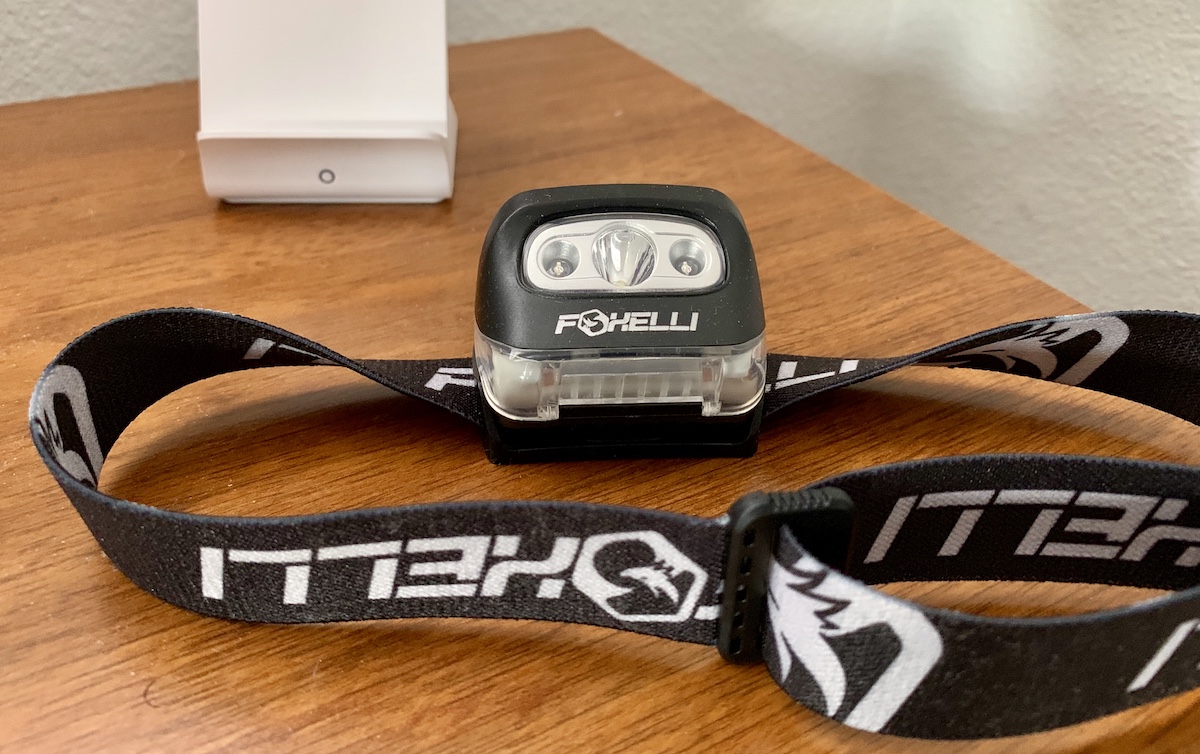 I haven’t gotten to use it yet, but will likely be doing some runs in the evenings over the next week.

One feature I do really like to make it a multitasker is it’s got a red light mode. Really meant to be used in outdoors activities to preserve night vision when doing things like checking maps or looking around in your tent, I’ve already found it useful for reading in the bed at night. Usually I’ll only read my Kindle Paperwhite in the bed since it’s got a nice low power backlight, but this is great because it allows be to read paperbacks in the dark, as well.