A few weeks ago, my grandfather passed away after a long fight with cancer and Parkinson’s. He was a close part of our family, and we’re sad to see him go, but I wanted to write down some thoughts here.

His list of good qualities and accomplishments is almost too much to mention. During my childhood and after, we spent lots of time with my grandparents, and my grandpa was always a man of action. That’s one of the most memorable parts of growing up with him. In his presence, you couldn’t be bored. 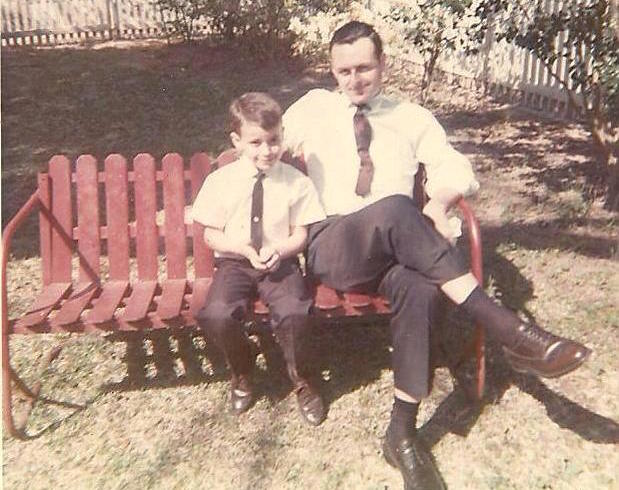 For my whole life he was an avid boater, carpenter, fisherman, engineer, and builder, with a seemingly-endless knowledge of how things worked. As boys we grew up always excited to spend time in his shop building things (the Mecca for kids wanting to tinker); he always had a project for us, whether it was making wooden guns, boxes, model boats, or just messing around helping out with whatever his current project was. He was a master carpenter, and produced hundreds of pieces of furniture, tools, containers, and even boats. 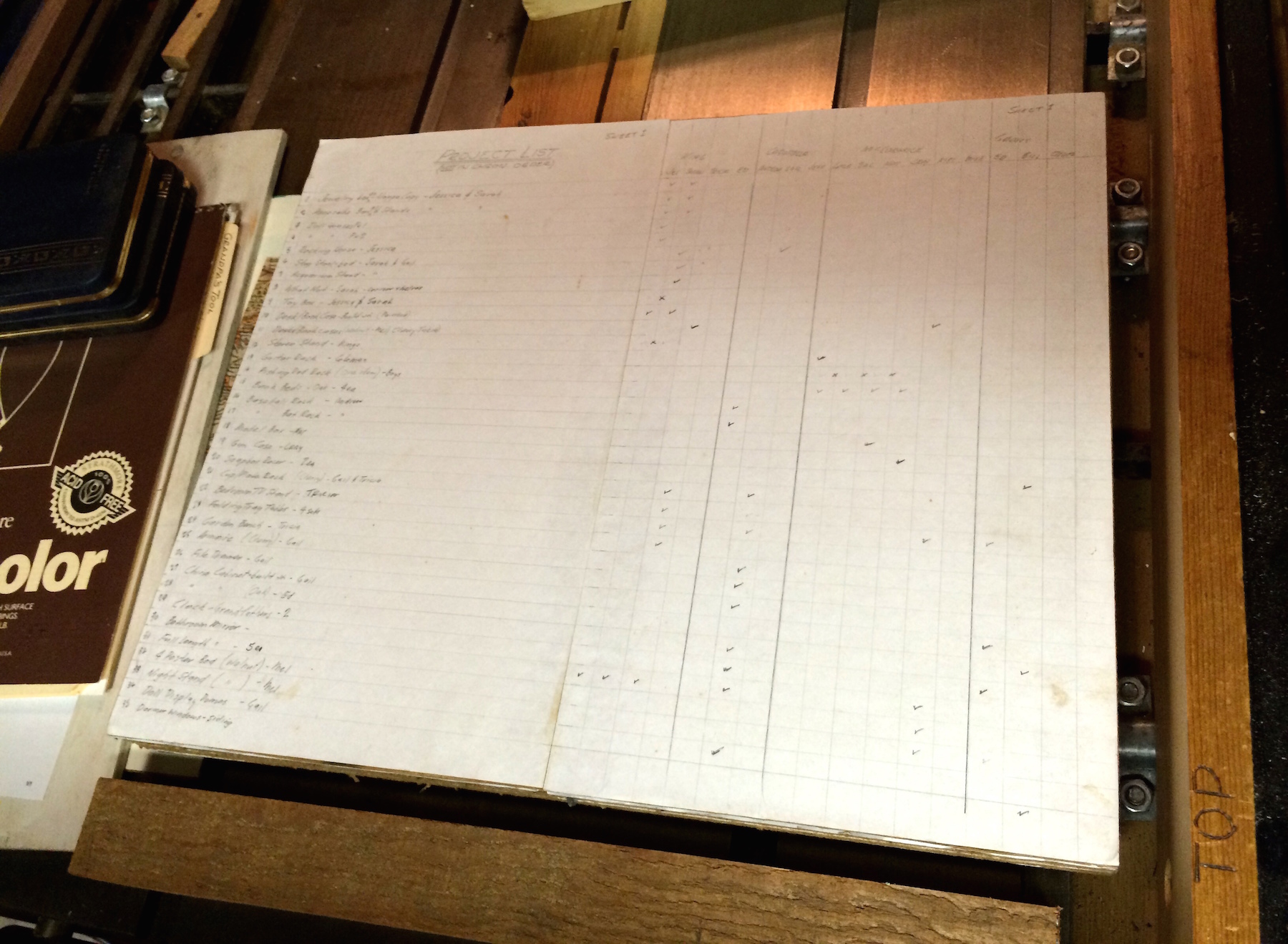 He had drive to understand the way everything worked, take things apart, and get his hands dirty that instilled those same values in my brothers and me. The “how would Grandpa approach this problem?” question still crosses my mind today when I’m working on projects—around the house or at the office. The notion that there’s no better way to get something built than to start building was something that’s always been around in my family of engineers. I thought building things yourself and fixing anything was just what you do. When I’d be over at friends’ houses and hear about the parents calling a plumber, mechanic, or A/C repairman, I always thought that was strange. Why wouldn’t they just look at it and fix it themselves?

All his life he had boats. So many boats. We grew up on his Catalina 22’ that he kept at Lake Lanier in North Georgia, and we’d spend weekends out on the Lake sailing and fishing. We took that boat on trips to the Florida Panhandle and the Keys. We visited Sombrero Reef and snorkeled from that boat. He showed me how you use a sextant to find your latitude, and plot a course on a nautical chart. His love of maps and geography was a major influence in my eventual selection of career. He used to show us his personally annotated atlases charting his travels all over the world. 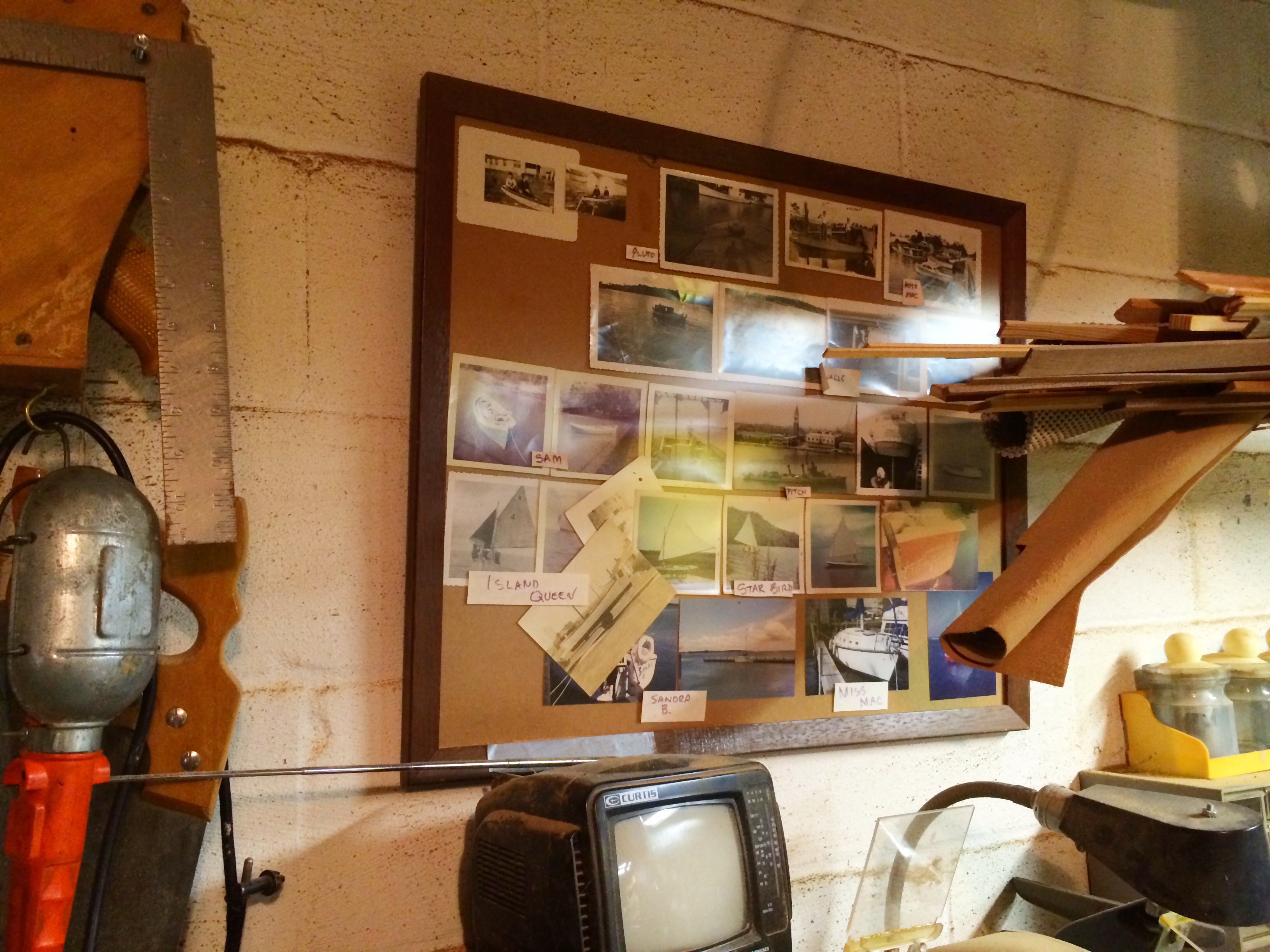 His professional accomplishments are astonishing. He earned his degree in mechanical engineering degree from Auburn University. He served in the US Navy in the Mediterranean aboard a minesweeper. He worked at Ingalls Shipyard in Pascagoula, then spent over 30 years with the US Army Corps of Engineers, eventually appointed Chief of Engineering for the Corps’ worldwide operations. His travels with the Corps took him to Italy (as Mediterranean division chief) and all over the region: Greece, Saudi Arabia, Oman, Jordan, Sicily, Sardinia, and Tunisia. He made his way to far flung places like Prudhoe Bay and Attu in Alaska. He even had meetings with then Saudi Price Abdullah on construction issues when he was the commander of the Saudi National Guard. 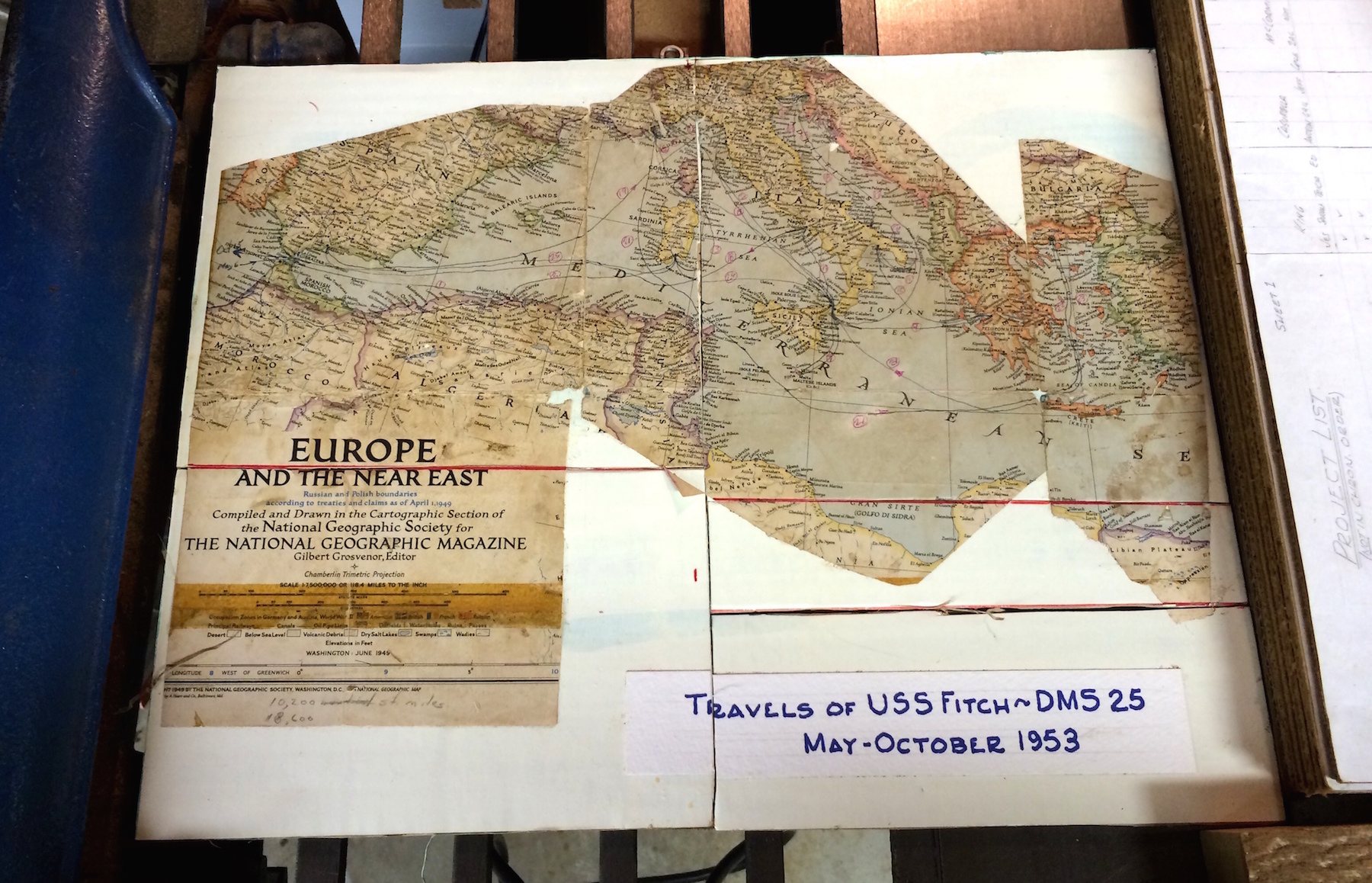 He could always laugh at himself and have a good time. His sense of humor was incredible, and some of his stories are the stuff of legend.

Even though he had a long, fruitful, and incredible life full of accomplishments, all of that pales in comparison to his integrity and devotion to his family. We’ll miss you, Grandpa.