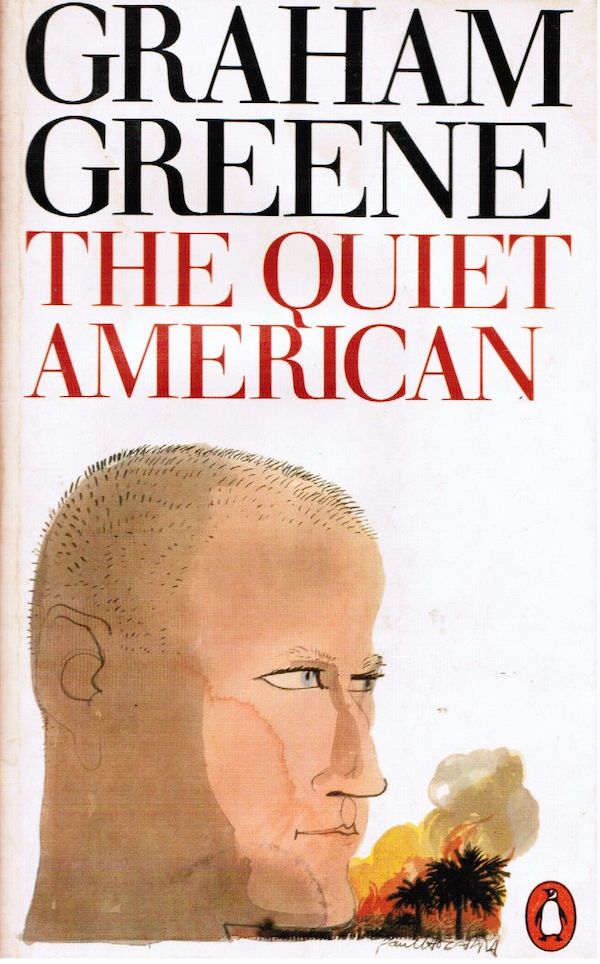 It’s been a while since I wrote a book review here, and a couple months since I read any fiction. A few of Graham Greene’s works have been on my shelf for years, so I decided to pick up his 1955 novel The Quiet American to give it a go.

(Note: spoilers here, if you care about that sort of thing for a 60 year old novel)

Given that this book was written in the mid-fifties by an English writer, it surprisingly and presciently foresees the quagmire of Vietnam and the naive interventionist tactics of the Cold War.

The story follows a British journalist stationed in Saigon in the early 1950s, covering the First Indochina War and France’s colonial presence there. A seasoned veteran reporter with over 2 years of experience living in a war-torn northern Vietnam, Thomas Fowler is the story’s anchor, the perspective through which the reader sees the conflict and the events that take place. His experience in the messiness of the fighting contrasts the relative naiveté of the other primary character, the titular American Alden Pyle. Pyle is there working within the American economic aid mission, ostensibly there in support of local manufacturing industry — a humanitarian cause. Throughout the story Fowler and Pyle go through a couple of encounters together in which the experienced Fowler learns more about Pyle’s philosophy: that his ideas on intervention and involvement stem from a devotion to York Harding, a fictional author who’s published a series of works on reshaping Southeast Asia (also based on little to no actual on-the-ground experience).

“York,” Pyle said, “wrote that what the East needed was a Third Force.” Perhaps I should have seem that fanatic gleam, the quick response to a phrase, the magic sound of figures: Fifth Column, Third Force, Seventh Day. I might have saved all of us a lot of trouble, even Pyle, if I had realized the direction of that indefatigable young brain. 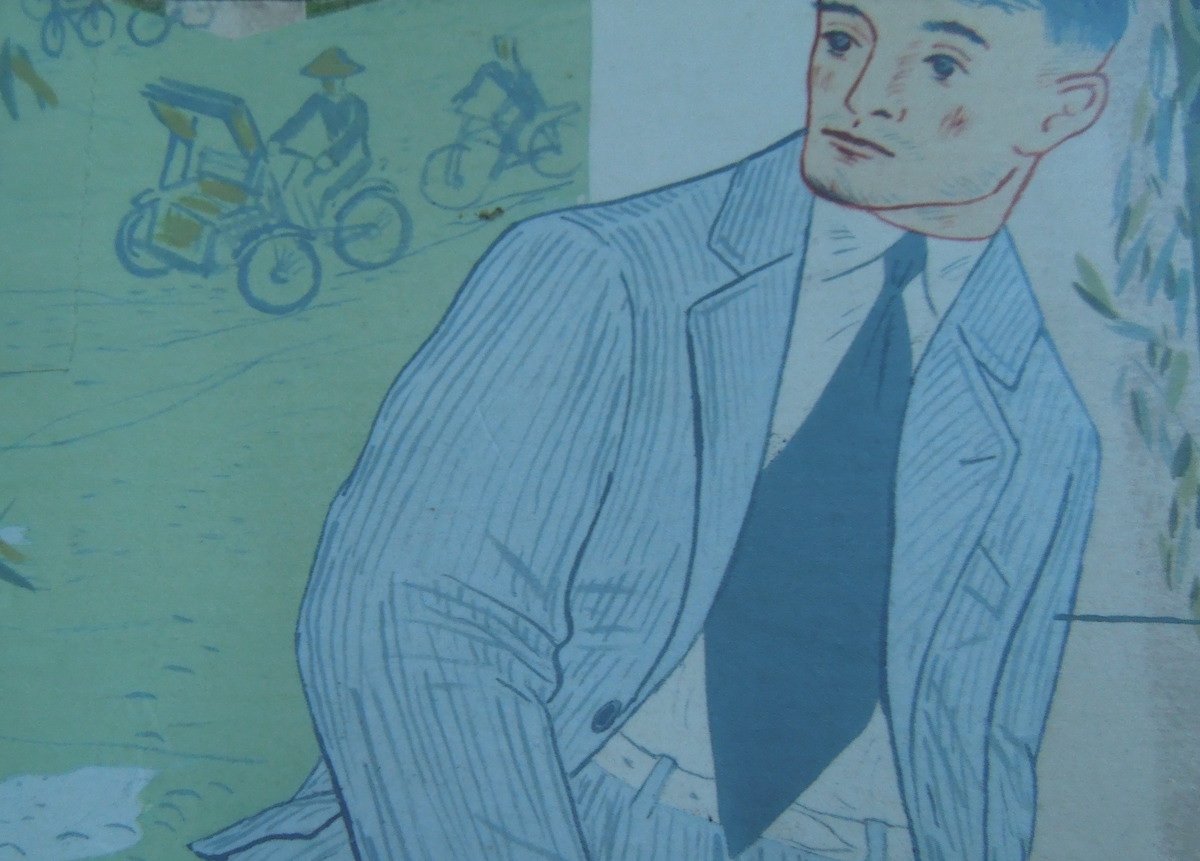 Late in the story it’s revealed that Pyle is actually an undercover CIA operative, tasked with combating the Viet Minh through propping up a “Third Force,” supporting a rebellious general who’s fighting both the French and the communist Vietnamese. This meddling leads to some disastrous, tragic events with the general’s Caoadist militia conducting what amounts to a series of terrorist attacks in Saigon on innocent noncombatants.

The crux of the story is a warning against idealism and innocence, thinking you can enter a multi-sided conflict and “fix” the situation through theory and on-paper expertise.

I know very little about French colonial-era Vietnam and the origins of their involvement in Indochina, but the book does a remarkable job predicting much of what went wrong during US entry and involvement in Vietnam (and other places around the world since). Idealism, exceptionalism, and the like can be incredible tools for promoting freedom and progress, but at the same time dangerous when trying to impose a worldview from outside onto cultures with hundreds of years of history and their own values. The novel was a quick but impactful read. You can always tell great fiction when the ideas stick with you weeks after reading. I’m looking forward to some of Greene’s other novels in the near future.