The only content feeds I regularly peruse anymore are my RSS subscriptions and Twitter. I’ve been trying to pull away a bit more from looking at Twitter so often. This is a common problem these days that people are responding to in much different ways. You’ve got folks like my co-workers Bill & James coming at it with a sanitization strategy, trying to clean up their feeds in various ways. Then you have those on the “Waldenponding” end of the spectrum (like Cal Newport) — deleting apps, deleting accounts, and fully checking out from the digital firehose. 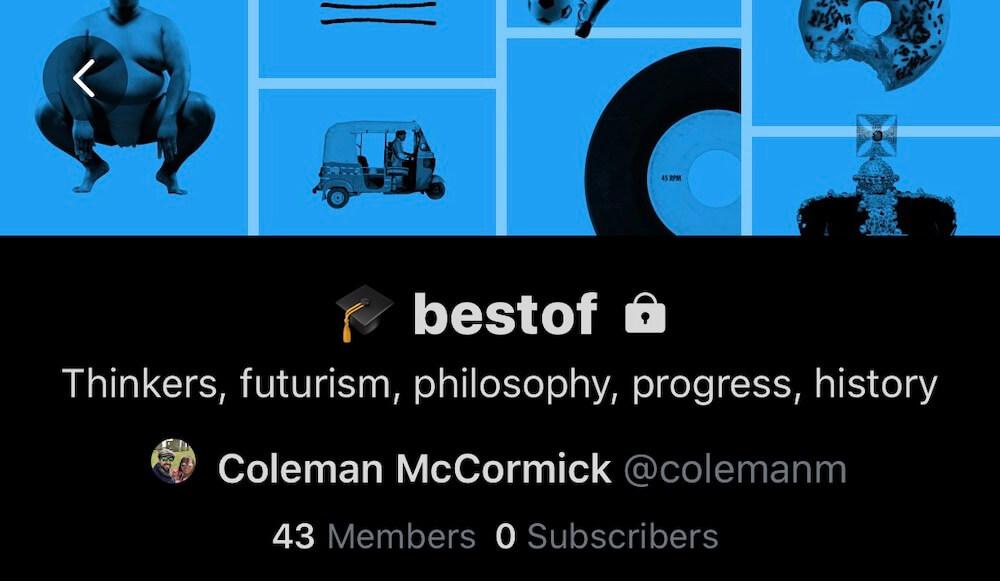 My approach so far has been to simply be more conscious of how often I reflexively open the app as a muscle memory movement whenever I have slack time. These apps (Facebook, Instagram, Twitter) all feed off of the “in-between” time when sitting on the couch, standing in line, et cetera. Then as happens with most of us, that slack time encroaches on non-slack time and soon we’re scrolling through Instagram while at dinner with someone or playing with the kids. We all do it, and it takes conscious effort to control. What’s helped me lately are the Screen Time reports iOS sends regularly that show the week-over-week trend in device usage and how it breaks down. As a week goes by, I try to remember that every few-minute-long Twitter session accrues against my total and will put me at an increase over last week — a small mental kick toward putting the governor on Twitter usage. Since I always have Kindle books at the ready, with each opening of Twitter a little bug in my brain says “why don’t you read a few pages instead?”

Over the weekend I decided to try out James’s method of using Twitter lists for a more targeted feed1. So I created a private “bestof” list and gradually curated (so far) 43 people into that list. In the Twitter iOS app, a list can be pinned to the main view and becomes a pane you can swipe over to. In two days of usage it’s been an excellent substitute to the main firehose feed of infinite content. Because lists, from what I can tell, don’t display algorithmically-generated feed items, you get a simple reverse-sorted feed of posts from all accounts in the list. If I open it up after 5 or 6 hours have gone by, a minute or so scrolling down gets me back to where I was. I can read all of the posts over that time period. Reaching Twitter “inbox zero” has been impossible since about 2010 — following too many people, but also Twitter is on a mission (understandably) to never let you run out of things to read.

I still plan on keeping the Twitter habit as curbed as possible in favor of higher bandwidth books and papers, but this is a huge step in the right direction for filtering the signal from the noise.