Deus Ex is still one of my favorite games of all time. First played dozens of times when first released, and every few years I still break it back out to stroll through the dystopian visions of Hell’s Kitchen, Hong Kong, and Liberty Island. 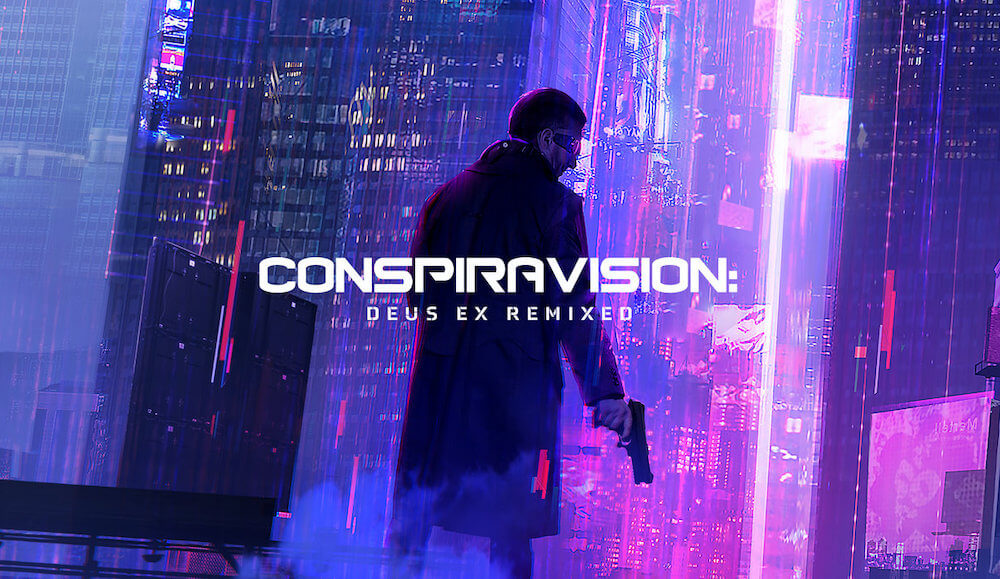 Probably a decade ago or more I found the original ambient synth soundtrack mp3s and still give it a listen once in a while, which sends me straight back to 20 years ago, sitting at the PC at 2am.

The composer of the original soundtrack, Alex Brandon, just recently produced a remix album called Conspiravision, with most of the tracks revamped. You can even get it on vinyl in August1.

That 10 minute long UNATCO theme really brings back the memories.