Voting is something most Americans take for granted. In our work we cross paths with a lot of folks in other countries where this luxury is rare, corrupt, or non-existent. Humanitarian projects and security work allow us to see firsthand how much less individual freedom and respect citizens have in so many places around the world. 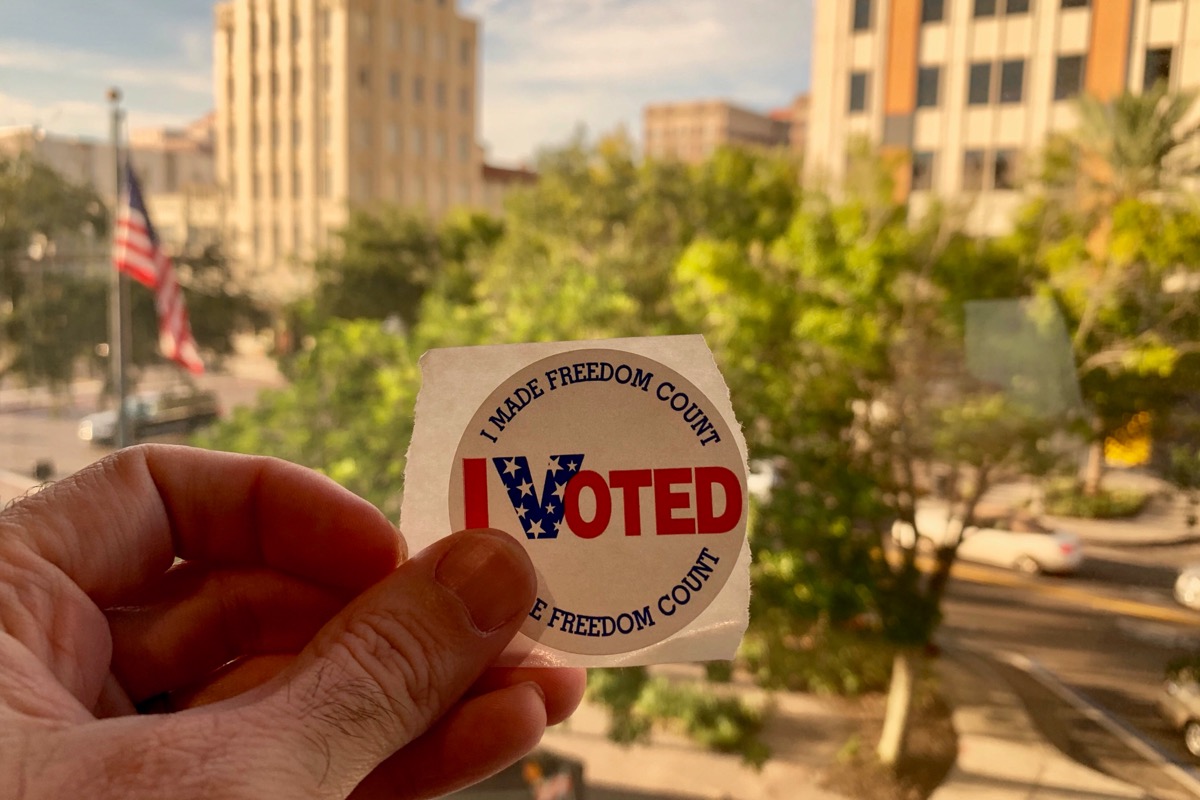 Each year when I walk over to the polls to vote and see all the other people out to cast theirs, I think about how cool it is to get to contribute. Our system is definitely not without its problems, but listening to the average day on Twitter or cable news hour, you’d think we lived in an authoritarian police state. I’ve been to a couple of tame authoritarian countries and I don’t think most Americans could conceive of a place where Twitter could be banned for weeks by a single leader’s decree. We’ve got improvements to make, but at least we get to try and make them ourselves.