Norway is in the planning stages on a tunnel for ships to bypass having to sail around the Stad peninsula, an infamously dangerous spot with high winds, rough waters, and foul weather. It’s a 2km pathway under the base of the peninsula. Based on rough map calculation, it’ll save ferries and other ships over 30 miles of rough sailing into the open Atlantic.

When you look at the fjord-laden coastline of Norway — a thousand miles of sliced up mountains and deep chasms — it’s sort of surprising that this hasn’t been attempted before. 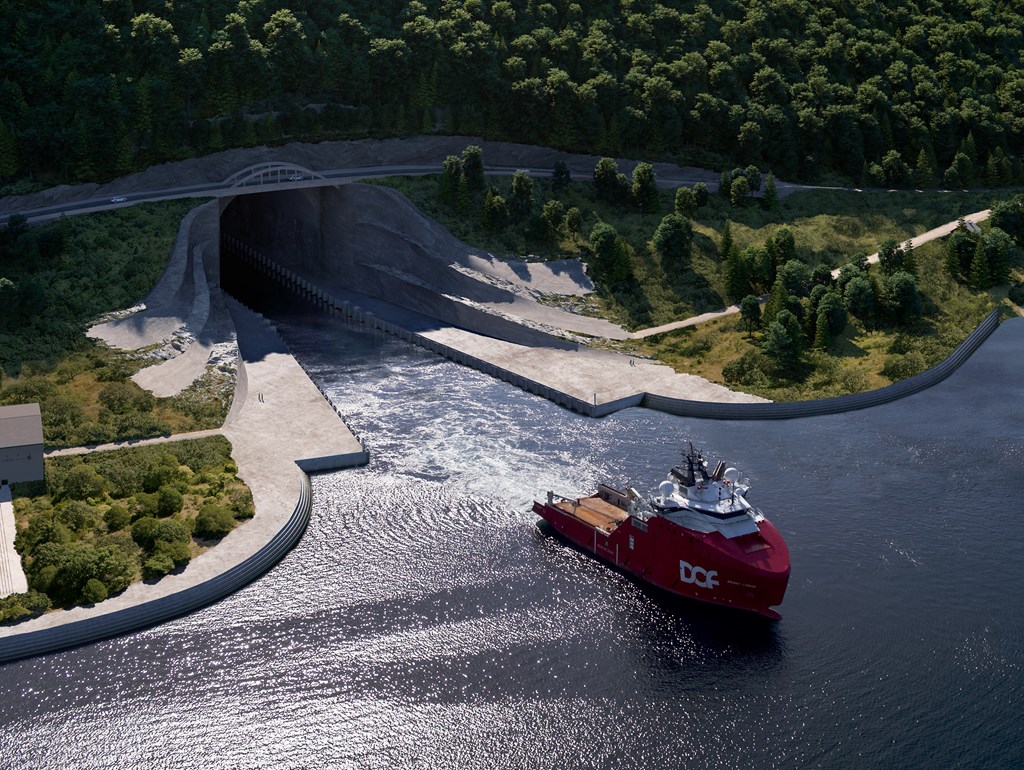