I think I probably read three different pieces this week alone that reference James Scott’s Seeing Like a State. It presents an argument about the desire for “legibility” that overthrows and reorders bottom-up, emergent systems that develop naturally.

In this piece, Venkatesh Rao dives into what legibility means and what happens when the pursuit of order and “governability” ignores locally-discovered motivations that could be at work informing why a system works the way that it does. 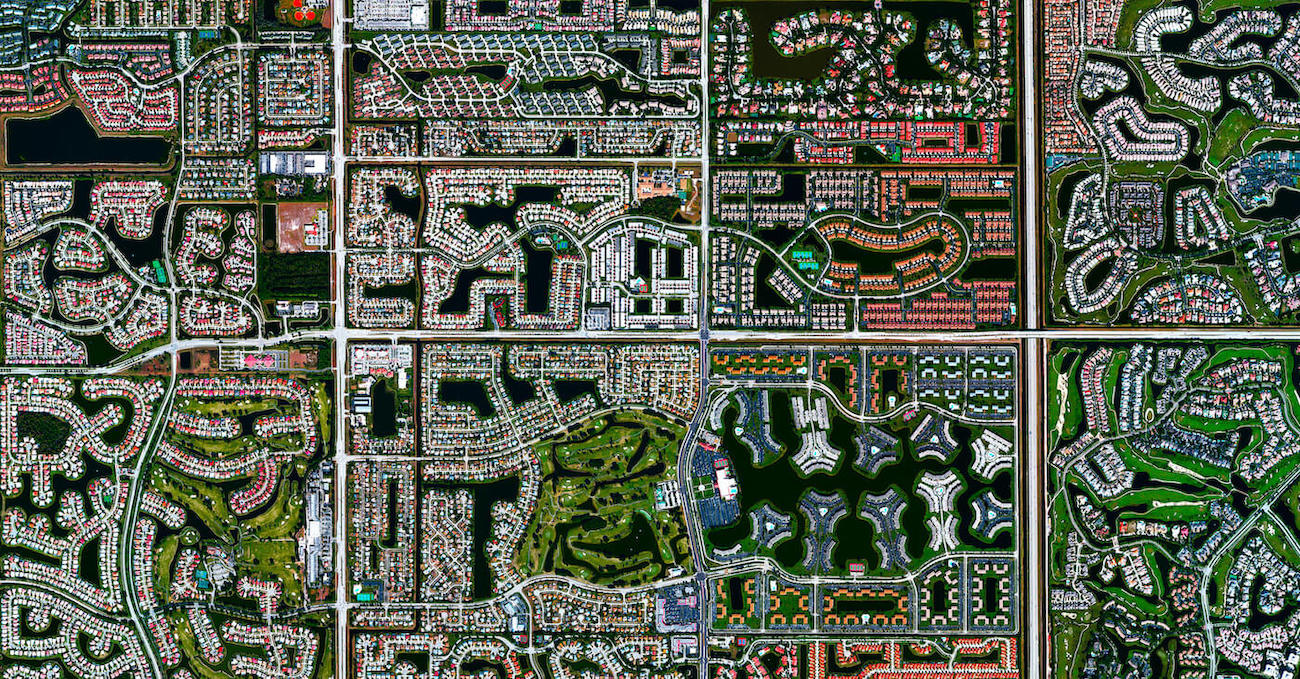 In classic “high modernist” architecture, design, urban planning — really it’s an ideology that can drive decisions in many areas — a belief that we can design our way to any idealized solution pushes toward this idea of legibility. The ability to clearly understand a system does not always (or maybe even ever) correlate strongly with improvement to the system at a local level:

Complex realities turn this logic on its head; it is easier to comprehend the whole by walking among the trees, absorbing the gestalt, and becoming a holographic/fractal part of the forest, than by hovering above it.

This imposed simplification, in service of legibility to the state’s eye, makes the rich reality brittle, and failure follows. The imagined improvements are not realized. The metaphors of killing the golden goose, and the Procrustean bed come to mind.

High-modernist (think Bauhaus and Le Corbusier) aesthetics necessarily lead to simplification, since a reality that serves many purposes presents itself as illegible to a vision informed by a singular purpose. Any elements that are non-functional with respect to the singular purpose tend to confuse, and are therefore eliminated during the attempt to “rationalize.” The deep failure in thinking lies is the mistaken assumption that thriving, successful and functional realities must necessarily be legible.

I need to bump this book up the reading queue. I know it’s partially that it triggers all my bottom-up, Hayekian priors, but it’s referenced so frequently it must contain some great first principles insight. A lot of Chesterton fence-type references could be made around this principle of legibility. Looking forward to reading the book.