The Origin and Transmutation of Species 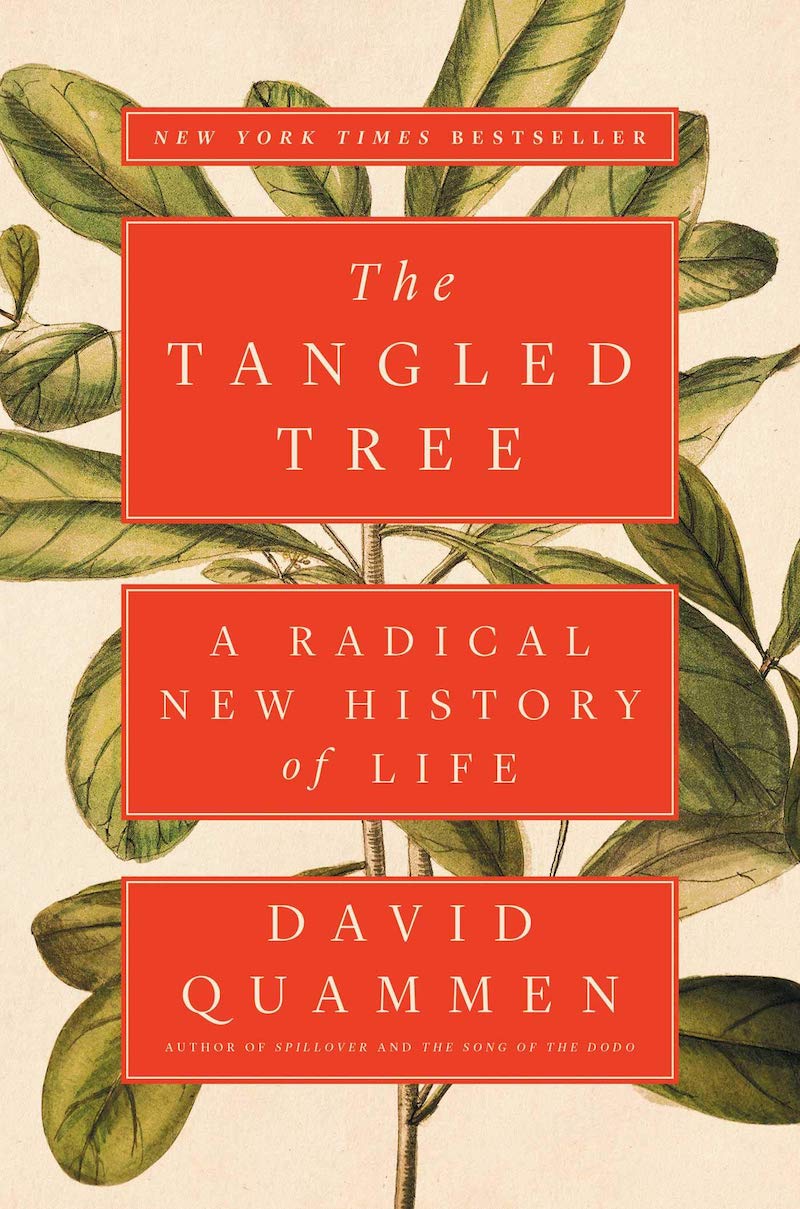 Since The Origin of Species, Darwin’s theory of natural selection has been the foundation of our thinking about the evolution of life. Along the way there have been challengers to the broadness of that theory, and David Quammen’s The Tangled Tree brings together three core “modern” concepts that are beginning to take hold, providing a deeper understanding how lifeforms evolve.

The book mostly follows the research of the late Carl Woese, a microbiologist who spent his career studying microorganisms, looking for connections between creatures in the micro and macro. Beginning with Darwin’s tree of life, he sought to follow our individual branches back to the roots, looking for the cause of early splits and fractures in the genetic timeline that led us to where we are now. 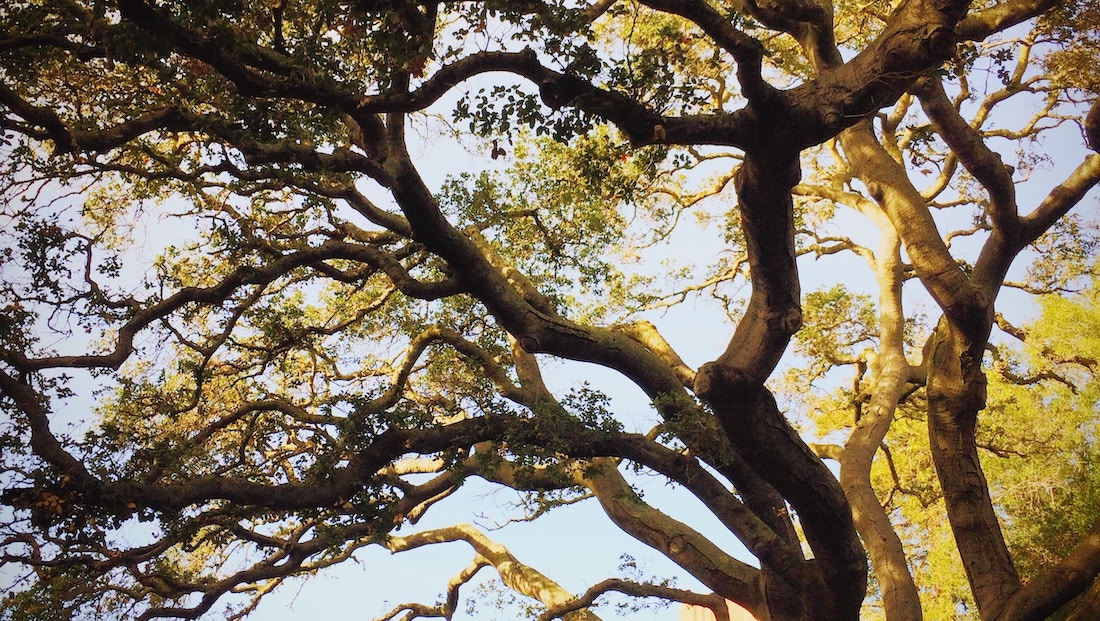 The Tangled Tree traces the path of three separate yet interrelated discoveries over the past several decades:

Quammen weaves together all of these ideas through the stories of their discoverers. There are probably a hundred different scientists mentioned in the book, many of whom collaborated along the way, sharing research findings and data to build a case that evolution doesn’t work exactly how we thought it did.

The diversity of life is difficult to comprehend, and the book brought out many statistics and factoids that stayed with me long after reading. How do 4 acids configured into various protein structures manifest as “life”? The sheer quantity of life growing and evolving beyond our level of perception is mind-boggling. The total mass of bacteria on earth exceeds that of all plants and animals combined. Within a typical human body, bacterial cells outnumber all other “human” cells by a 3-to-1 ratio. A bacteria known as prochlorococcus marinus is the most abundant lifeform, with 3 octillion individuals presumed to exist.

I’ve never been deeply interested in biology compared to other sciences, but The Tangled Tree was a thought-provoking, fascinating look at how much there is yet to be understood right at our fingertips. While we’re trying to understand the origins of the universe and what star systems look like millions of light years away, there’s also a mysterious, terrifyingly complex world within our own bodies.