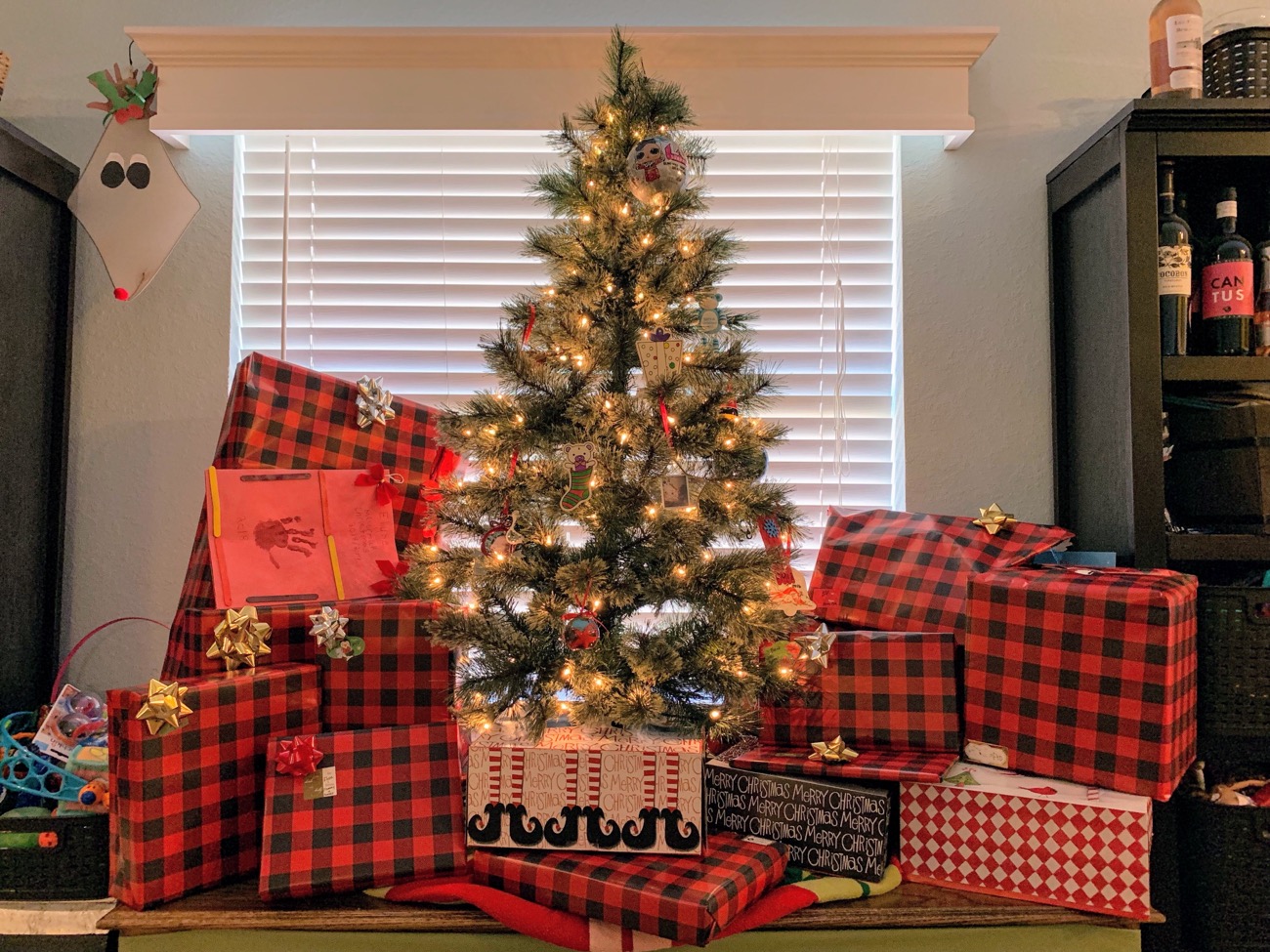 The calm before the storm

Christmas this year held some serious excitement for us and the little ones. Not only did we have the typical multi-family extravaganza, but we even stretched it into Christmas Eve. 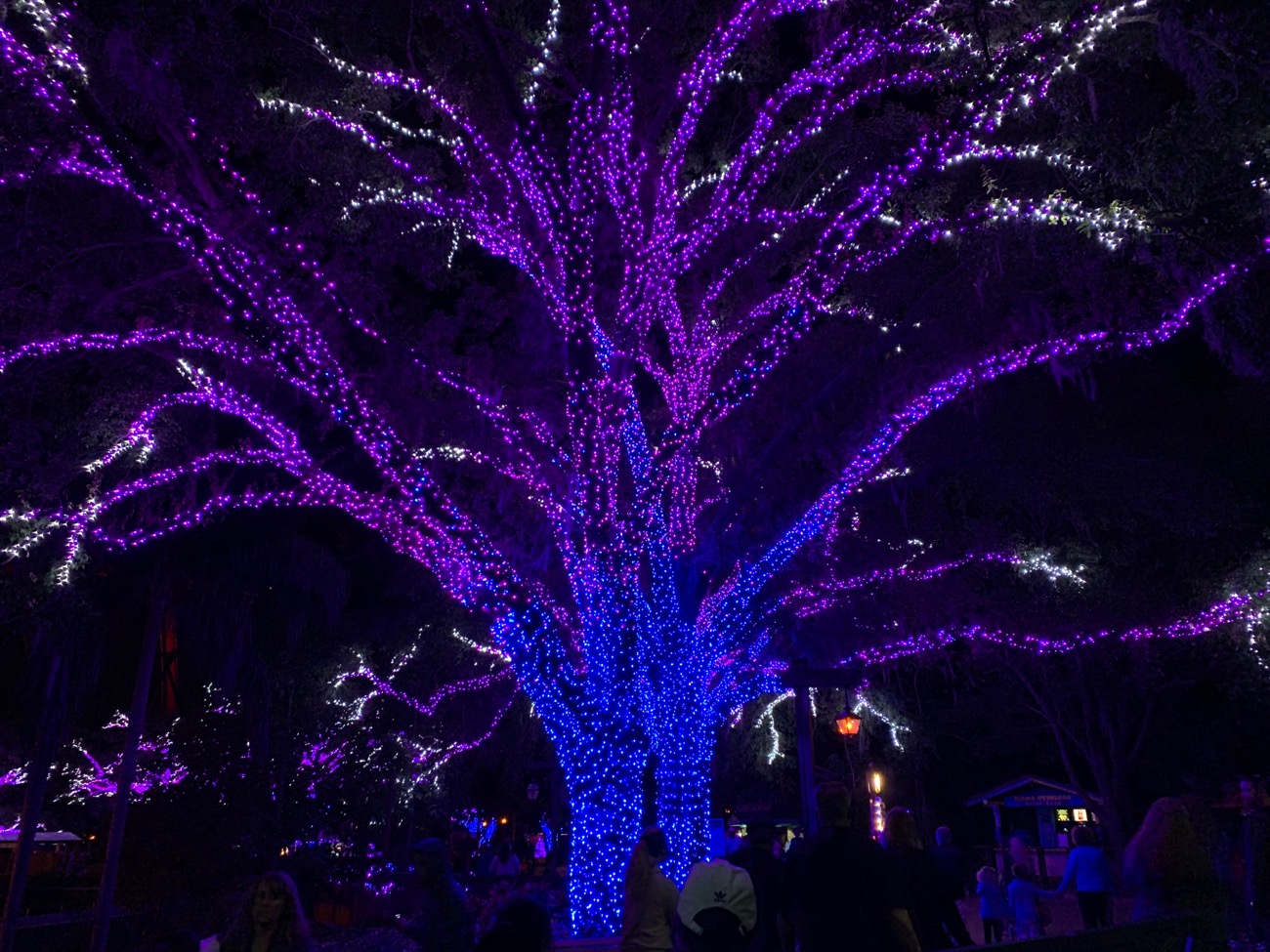 We did a trip to Busch Gardens for their Christmas event. Both kids had a blast from about 3 to close — saw Santa, rode the train, saw animals, rode some other small kid’s rides, and played til they passed out on the playground area. As Colette said, it was the perfect Christmas Eve activity. Since the kids were so exhausted by 8pm, they were both out by 9 at home with no staying up late giddy with excitement. 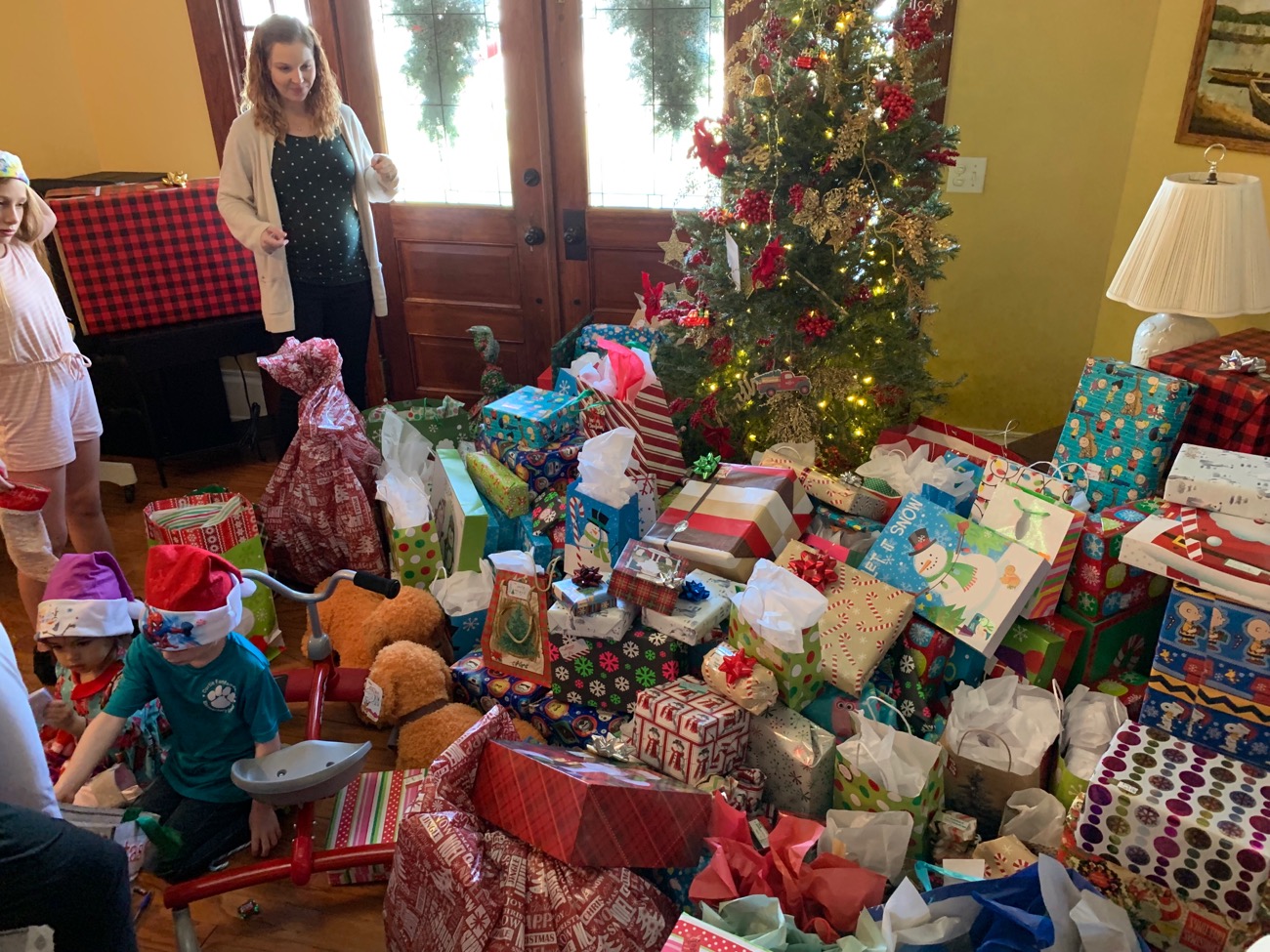 Today we did our own Christmas here with the kids and now they’re both old enough to get a kick out of it. Elyse is 3 and Everett’s only 1, but he follows in her footsteps on whatever she’s excited by. So they enjoyed tearing into their stuff this morning. Then we did my parents’ and Colette’s cousin’s place, both abuzz with kids and mayhem. A tiring, but fun day all around. Tomorrow we’re off to Orlando for a couple days for Lola’s birthday.