New forms of technology tend not to materialize from thin air. The nature of innovation takes existing known technologies and remixes, extends, and co-opts them to create novelty.

Gordon Brander refers to it in this piece as “exapting infrastructure.” As in the case of the internet, it wasn’t nonexistent one day then suddenly connecting all of our computers the next. It wasn’t purposely designed from the beginning as a way for us to connect our millions of computers, phones, and smart TVs. In fact, many types of computers and the things we do with them evolved as a consequence of the expansion of the internet, enabled by interconnection to do new things we didn’t predict. 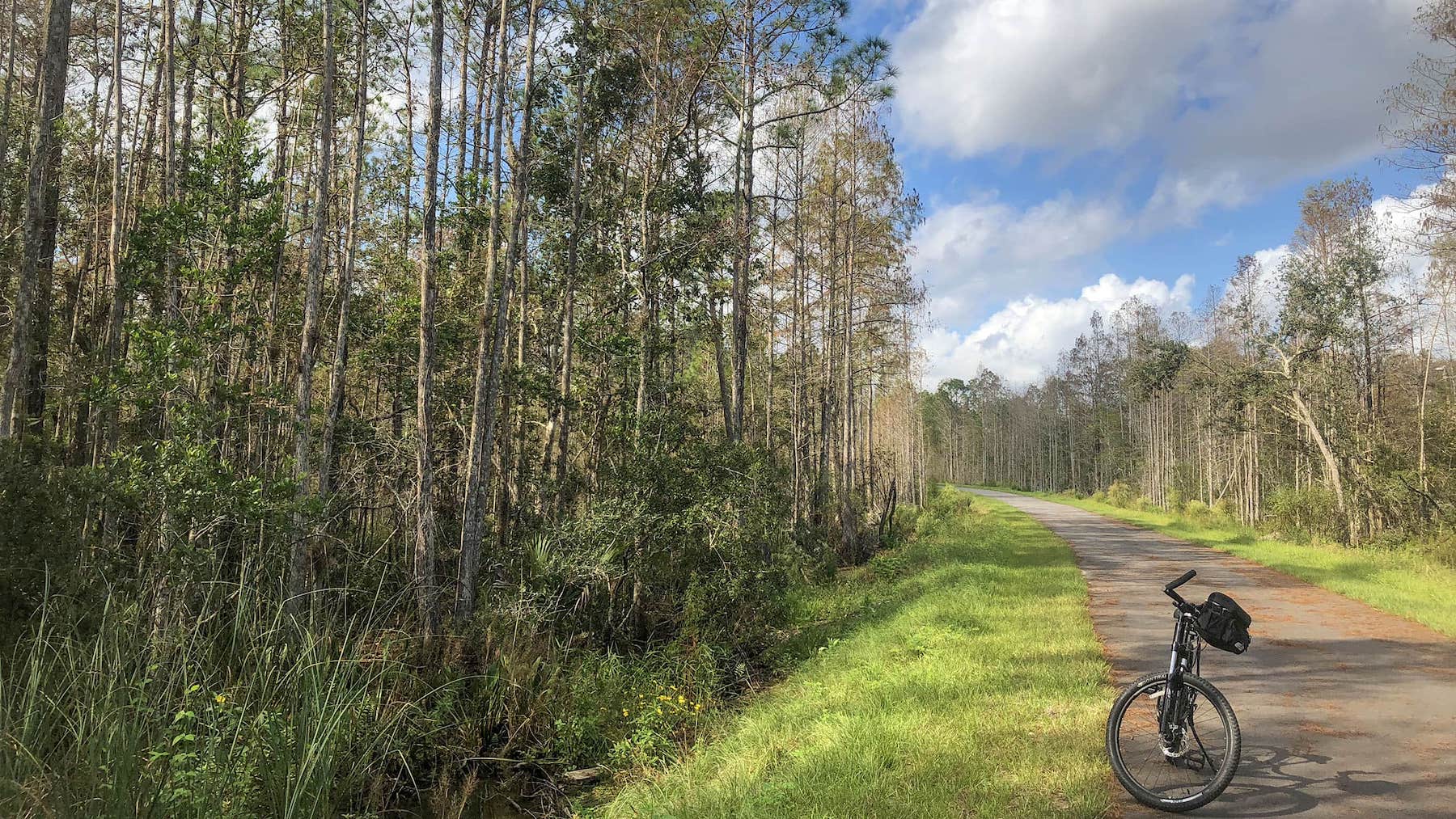 “Exaptation” is a term of art in evolutionary biology, the phenomenon of an organism using a biological feature for a function other than it was adapted for through natural selection. Dinosaurs evolved feathers for insulation and display, which were eventually exapted for flight. Sea creatures developed air bladders for buoyancy regulation, later exapted into lungs for respiration on land.

In the same way, technologies beget new technologies, even seemingly-unrelated ones. In the case of the internet, early modems literally broadcast information as audio signals over phone lines intended for voice. Computers talked to each other this way for a couple decades before we went digital native. We didn’t build a web of copper and voice communication devices to make computers communicate, but it could be made to work for that purpose. Repurposing the existing already-useful network allowed the internet to gain a foothold without much new capital infrastructure:

The internet didn’t have to deploy expensive new hardware, or lay down new cables to get off the ground. It was conformable to existing infrastructure. It worked with the way the world was already, exapting whatever was available, like dinosaurs exapting feathers for flight.

Just like biological adaptations, technologies also evolve slowly. When we’re developing new technologies, protocols, and standards, we’d benefit from less greenfield thinking and should explore what can be exapted to get new tech off the ground. Enormous energy is spent trying to brute force new standards ground-up when we often would be better off bootstrapping on existing infrastructure.

Biology has a lot to teach us about the evolution of technology, if we look in the right places.