In this piece from a few years ago, historian Anton Howes wrote about about what drives innovation. Is it part of human nature to pursue innovation? Or is it not a naturally occurring phenomenon? He makes the case that innovation is not inevitable:

The more I study the lives of British innovators, the more convinced I am that innovation is not in human nature, but is instead received. People innovate because they are inspired to do so — it is an idea that is transmitted. And when people do not innovate, it is often simply because it never occurs to them to do so. Incentives matter too, of course. But a person needs to at least have the idea of innovation — an improving mentality — before they can choose to innovate, before they can even take the costs and benefits of innovation into account. 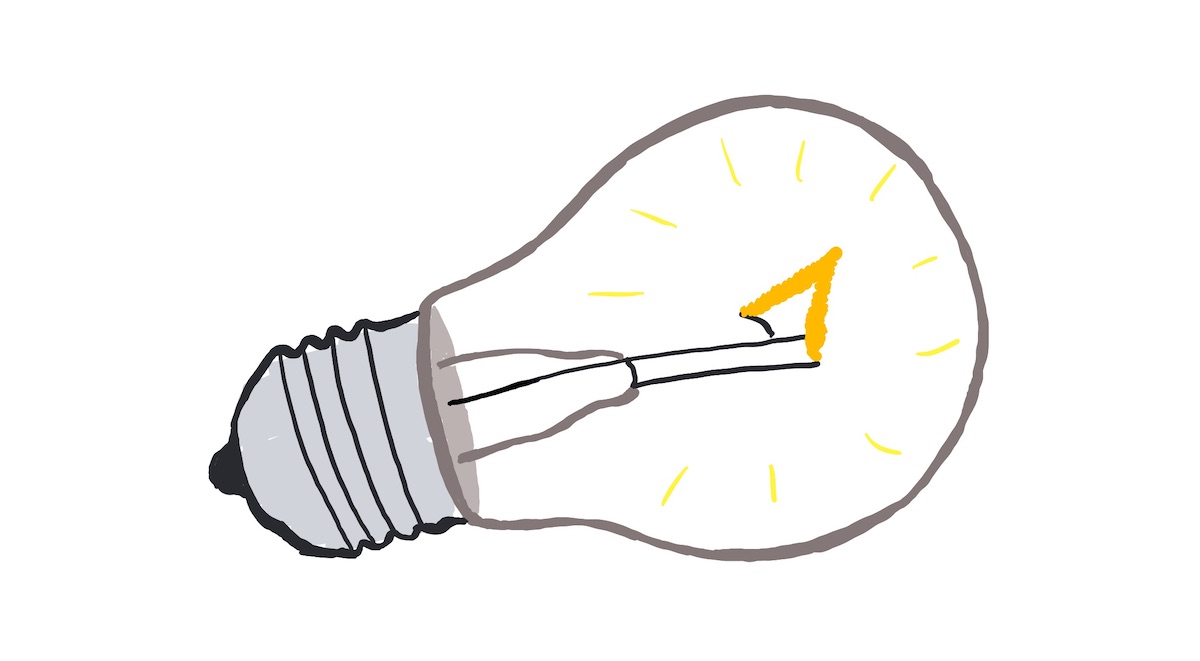 Since I’ve been recently reading René Girard’s work on mimetic theory, I wonder if there isn’t a layer here that’s related to mimicry and how humans are driven to copy one another. Does “innovation culture” rather have little to do with what is or isn’t in our nature? The question is: what makes people explore and seek out new ways of doing things, versus accepting their lot, content with the status quo of life as it is?

Of course incentives can drive inventive behavior; if a person perceives a payoff for thinking up a new way to move goods, smelt copper, or build tools, they’ll be driven to tread onto new ground and look for different ways to do things. They’ll experiment, they’ll try, they’ll fail, and they’ll sometimes succeed, having all their losses earned back and then some.

Is there a way to look at this through a Girardian lens? Incentives have been around forever, since humans could watch, absorb their surroundings, and see what is and isn’t working for members of their immediate families, tribes, and communities. But then why was there so little technological innovation until the last 500 years? And most of that since the Industrial Revolution?

Maybe localized incentive wasn’t enough. Maybe the town blacksmith coming up with a slightly different tool or technique was not enough evidence for his compatriots to adopt his improvements. At small scales without the reach to a wider network, resistance to change could be harder to overcome. Maybe there had to be enough critical mass of incentive as evidence of how to improve tools, processes, and systems? Perhaps with innovation being rewarded at large enough scale, combined with wider knowledge through new communication channels (printing press, the telegraph) is what triggered the industrial age.

Part of me believes that Howes is right, that the status quo-as-equilibrium norm is the default state of the world. But that still doesn’t explain the massive phase shift at around 1700. If acceptance of normalcy is human nature, what made us suddenly break out on a hockey-stick run of innovative change for the last 300 years?

I wonder if it wasn’t a function of critical mass — an aggregation of enough successful innovation happening over short spans of time, in a few select geographies, combined with communication tools to spread the word, and enhanced by the human tendency to mimic others. The viral spread of knowledge and our mimetic desires suddenly broke us out of stasis into a new world where invention is now all around us, encouraged and rewarded much more than it was for the previous 20,000 years.