In his latest issue of The Diff, Byrne Hobart looks the economic models behind the boom in independent publishing and unbundling of analysis and journalism happening on platforms like Substack:

Bundles tend to grow until they reach a highly profitable mature state—at which point any change in the underlying audience, or the availability of competing products, seriously weakens their economics. The bigger a bundle gets, the more likely it is that a subset of users are all paying for basically one piece of the bundle, which could be sold separately at a better price. And as soon as a bundle is partially unbundled, there are two options: stop offering the part of the bundle that now has a competing single-purpose product, at which point the bundle switches from optimally-priced to overpriced, or keep offering it and accept lower margins. Bundles grow gracefully and shrink painfully. 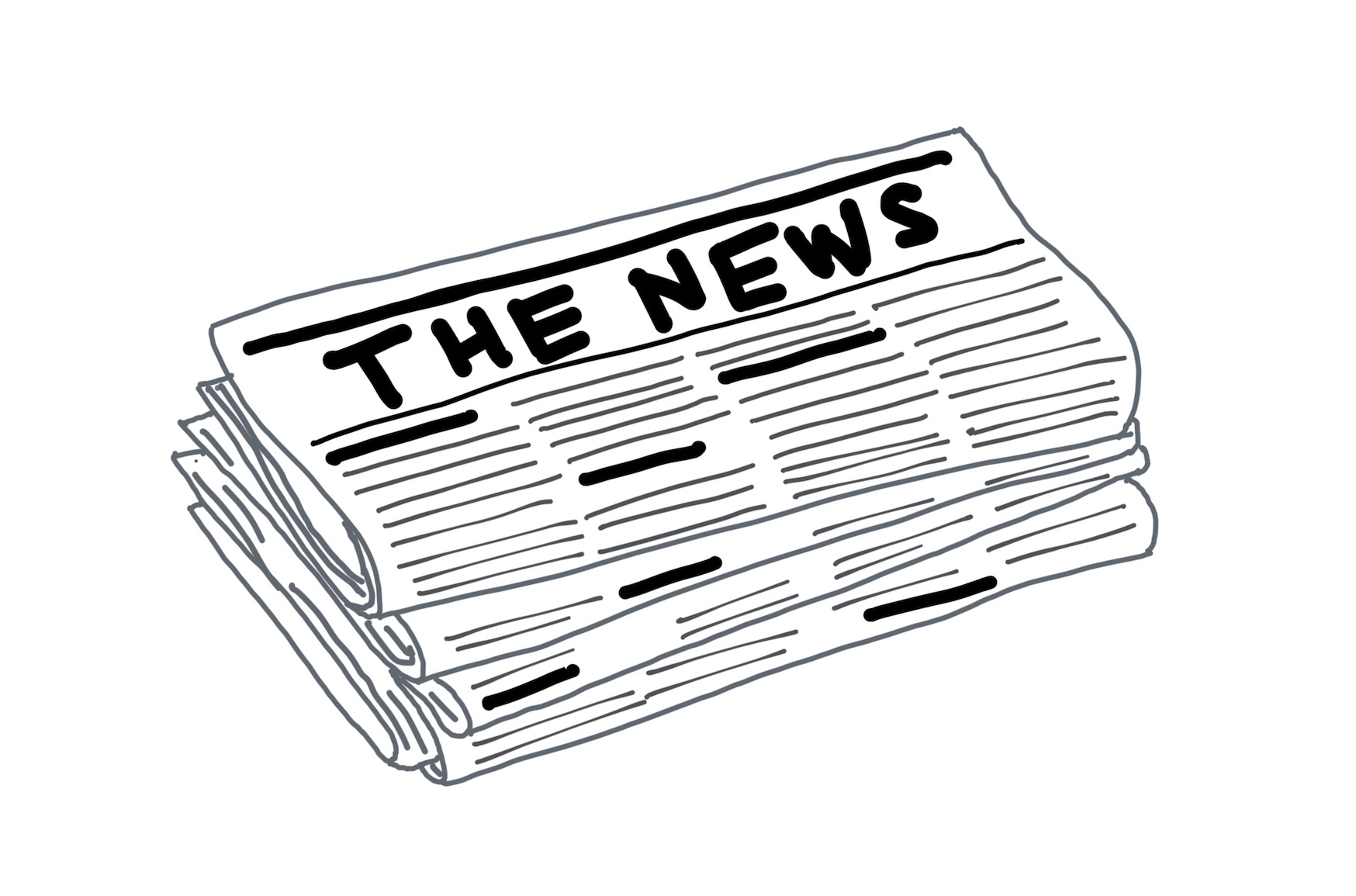 There’s been talk in the tech world about a newsletter bubble, that readers have too many, can’t read them, and won’t be able to afford to pay for them. Some worry that we’re simply moving from the bundled world of old media to a fragmented space with hundreds of indies to have to subscribe to. Not unlike going from a $70/mo subscription to a Comcast cable bundle to a sum of 7 different $10-15/mo streaming services. They’re going over-the-top only to result in me paying the same thing for entertainment as before1. For written content, we once had to subscribe to the entire Washington Post or Wall Street Journal for writers we enjoy, bringing along “the rest” against our will. Now we can follow our preferred writers directly on their own properties.

In the case of journalism and written analysis, looking at it through only the cost lens is too simplistic. I’m a paid subscriber to 4 or 5 different independent writers’ newsletters, paying a sum greater than I did in total previously for all news subscriptions. But I’m getting a product that wasn’t even on offer in the old world model. Not to mention the freedom and range of motion it affords the writer to explore topics on the edges of their interest. Whatever they’re interested in they can explore, no need to stay in a particular lane to conform to the institutional menu.

I think a natural development we’ll see is new institutions forming around these publications, starting out with an independent writer or two and gradually expanding into larger operations. The Dispatch is at the top of the leaderboard on Substack, and they’re in the early days of building a company around it — destined to expand beyond the few core folks writing there today.

I like and generally support the idea of unbundling, with writers branching out to specialize in niches. This is what the internet has always been great for. Even with the novelty of newsletters as they’re discussed in media, the model is strikingly similar to what we had in the 2000-2006 era of blogs, with independent writers building up their own followings and revenue. What we didn’t have back then were healthy (and stable) income streams — it was mostly ad-driven, which is volatile, irritating to readers, and full of temptation to dabble in other less-than-savory means of making money. I don’t think the financial piece was the biggest problem; the tech was also still new and a high barrier to entry for many professional writers. Tools like Substack give consistency in revenue through subscription, no need to muck with advertisers, and simple publishing tools for dealing with subscriber management, authoring, and email delivery.

The more the space expands, though, the more discoverability will be key. Interesting writers getting a byline at the LA Times get sudden exposure if they can break through to getting a piece published. What does that breakthrough process look like in the indie publishing world? Algorithmic feeds of posts based on interests? Suggestions of complementary publications based on your current subscription list? Would it happen at the post level or publication level? Will someone build an aggregator service to bubble up the best stuff? It would be cool if all a writer needed to do was to write something interesting and have it be “picked up” in the right feed2.

I’m curious to see what kinds of bundles could be created from a decentralized network of long-form indie publications. If Byrne Hobart writes his own property on economics and business, as do Ben Thompson and Matt Levine in their own ways, could they form a “co-op”-like offering into which they each cross-post a selection of their work? If I didn’t want to pay $10/mo for each of them, maybe I could pay $15/mo and get a mixture of writings from each writer of their choosing. Medium’s Publication product works in a similar way technically, but I don’t know how it works from a monetization perspective. A sort of reconstitution of the bundle, but packaged in different recipes for different tastes.

Even if it feels like there’s a glut of newsletters out there to pick from and too much to read, I’d categorize it as a fantastic problem to have and improve upon. Diversity and experimentation are overdue since the heyday of blogs waned after Twitter and Facebook took over everyone’s attention. Big institutional media companies have only gotten less varied over the years, and few of them have figured out how to stay in business. It’s great to see so many independent writers and intellectuals able to drive a good living off of their ideas, creating “monopolies of one”:

Bundling reacts to differentiated desires by creating a less differentiated publication that’s fairly valuable to everyone. But as the cost of the reader’s time rises, focus pays off. And the subscription newsletter model makes it easier than it’s ever been to profitably focus on exactly one topic, and build a one-person monopoly.