The Summer of Lockdown last year really made us re-think what we want in a house. It hasn’t quite been two years in our current house, and we like the neighborhood and still love St. Pete, but the life changes induced by the pandemic spurred us into buying a new house that fits better with our reoriented priorities. 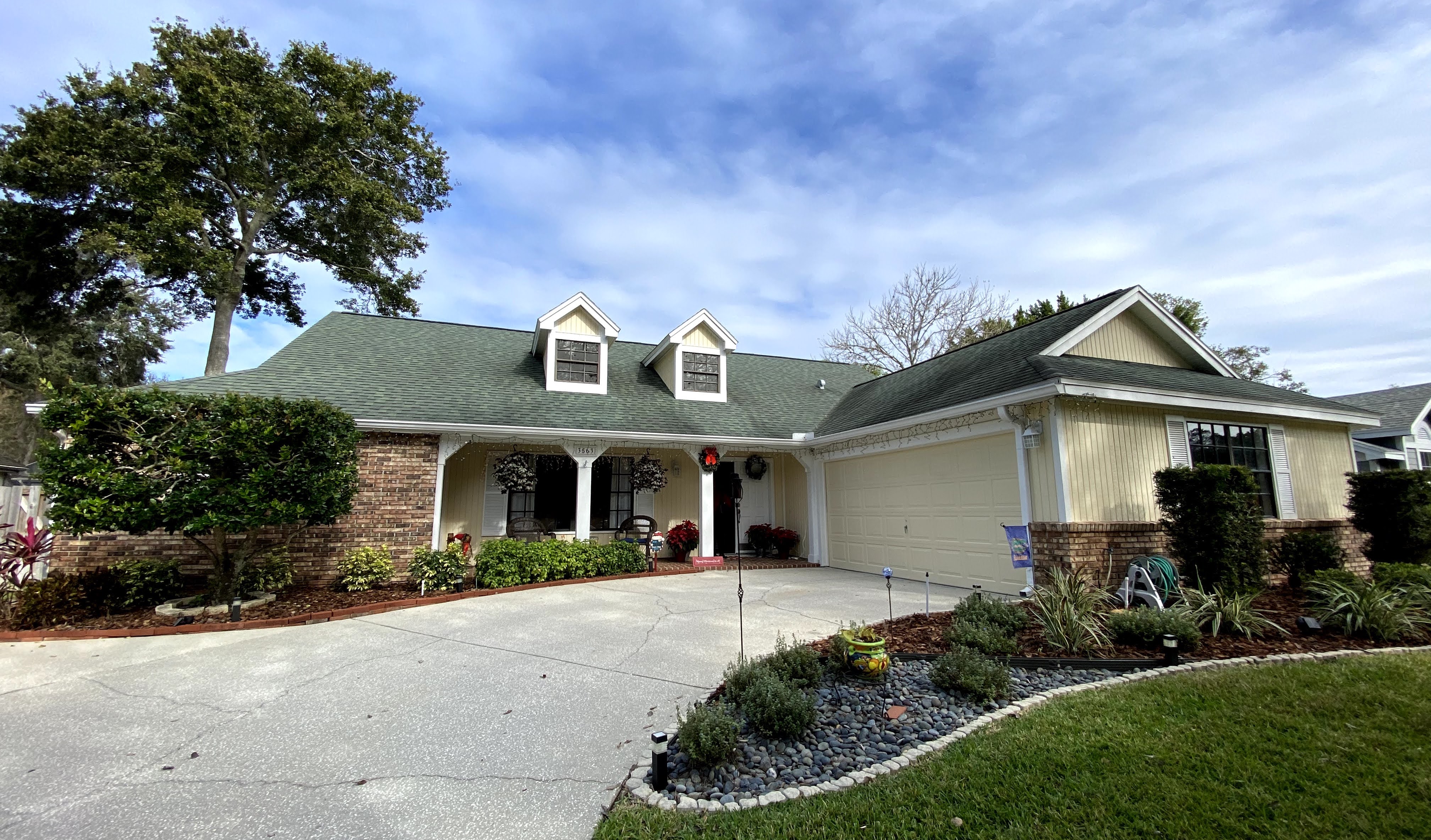 We haven’t moved yet other than bringing over some easy-to-move things plus tools and gear to get some projects done ahead of the full move.

The list of pre-move projects started with just a few but has expanded as I dug into the first ones. We decided that several of these things would be easier to just bite the bullet and do before we move all the furniture and difficult-to-displace items into the house to have to work around. What started with removing popcorn ceilings turned into also removing wallpaper (one of the rooms has layers on layers that have been textured and painted on top of), painting ceilings, painting walls, replacing fans. The rooms I’ve got done so far look great, and we didn’t have to stumble around bulky furniture or loads of kids stuff to get these messy projects done.

There’s an expanding list of other side projects coming together, but none that will prevent us from getting moved.

One of my focus goals for the year is to devote more time to home improvement and DIY stuff than I have previously. It requires back-seating some other priorities, but there are a few things in the works that’ll be super satisfying if I can make the time to work on them. One I’m most excited about is an outdoor kitchen-slash-detached micro office space. Once we get moved that’s one we’ll be tackling first, planning to document the process and maybe even make some video along the way.