The Humanitarian OpenStreetMap Team has been working on an experimental version of the Tasking Manager tool that incorporates deep learning-assisted mapping projects. 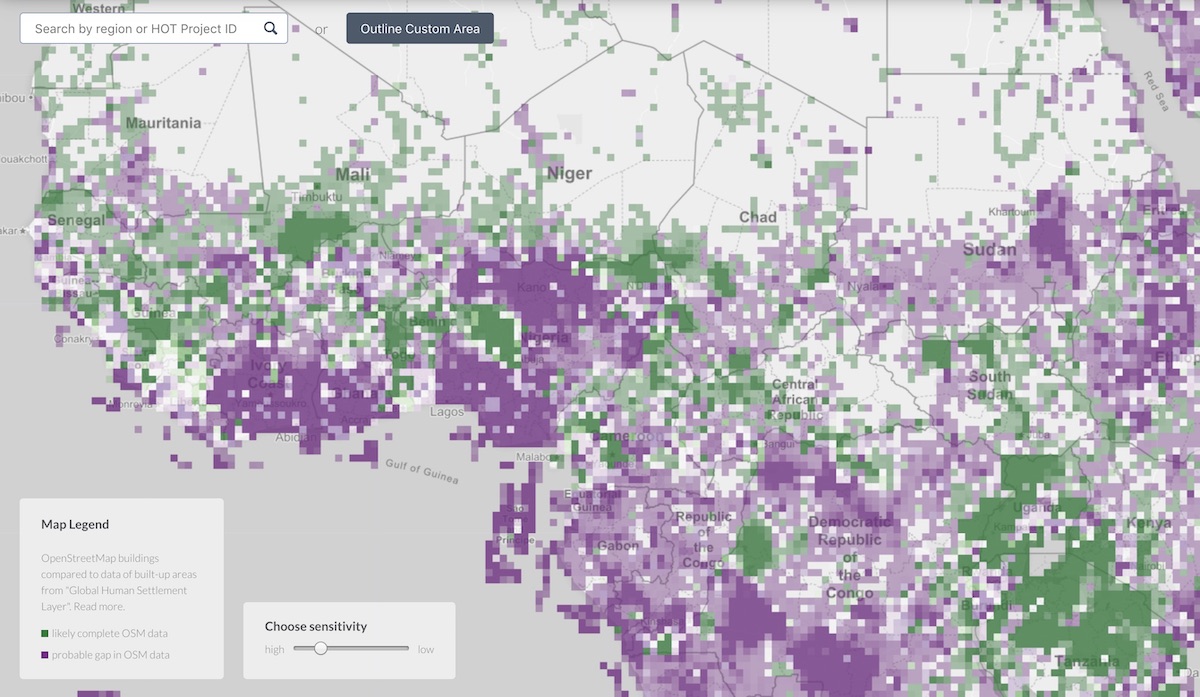 The OSM community has long been (and still largely is) averse to machine-based mapping, as it’s counter to the founding ethos of the project being “created by mappers, where they live.” But if the project is to survive and still see adoption and usage in commercial applications, there has to be effort to improve the depth of coverage and refresh rate to stay competitive with the commercial providers like Google and HERE. They’re out robotically and mechanically mapping the world trying to actively remove humans from the loop.

It’s good to see HOT taking after work done already by Facebook, Mapbox, and Development Seed to combine ML capabilities with OSM to improve the map at scale.