From Mark Levinson’s The Box, on the shipping container and its impact on global trade:

The true importance of the revolution in freight transportation would be found not in its effect on ship lines and dockworkers, but later, as the impact of containerization resonated among the hundreds of thousands of factories and wholesalers and commodity traders and government agencies with goods to ship. For most shippers, except perhaps government agencies, the cost of transporting goods was decisive in determining what products they would make, where they would manufacture and sell them, and whether importing or exporting was worthwhile. 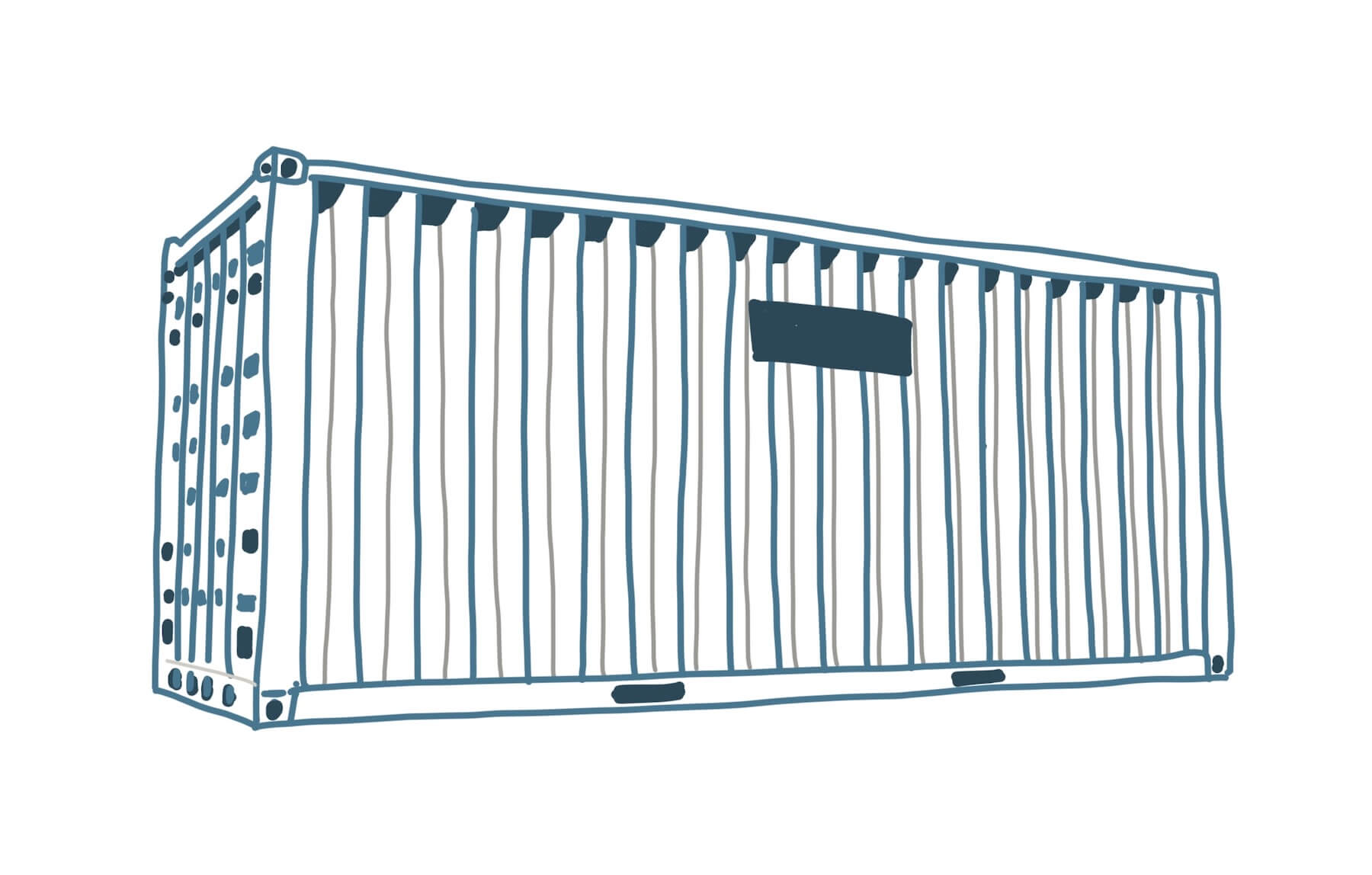 A lesson in second- and third-order effects of innovation. At the time when Malcom McLean’s first standardized containers were unloaded from cargo ships in the 1950s, it seemed like a minor incremental advance (if it was even appreciated that much). Putting cargo in a consistently-sized steel box was something anyone could’ve started doing decades earlier, but even simple innovations are sometimes non-obvious.

It’s an interesting lesson in cascading effects once an invention is embraced. Containers lowered costs for shippers, which lowered costs for manufacturers, which lowered purchase prices for customers (as well as increased supply volumes). When you sum all those changes that compound in combination, you unlock all sorts of formerly-impossible economic adaptations. Amazing what sorts of scale of change can be unlocked by something as simple as a metal box.