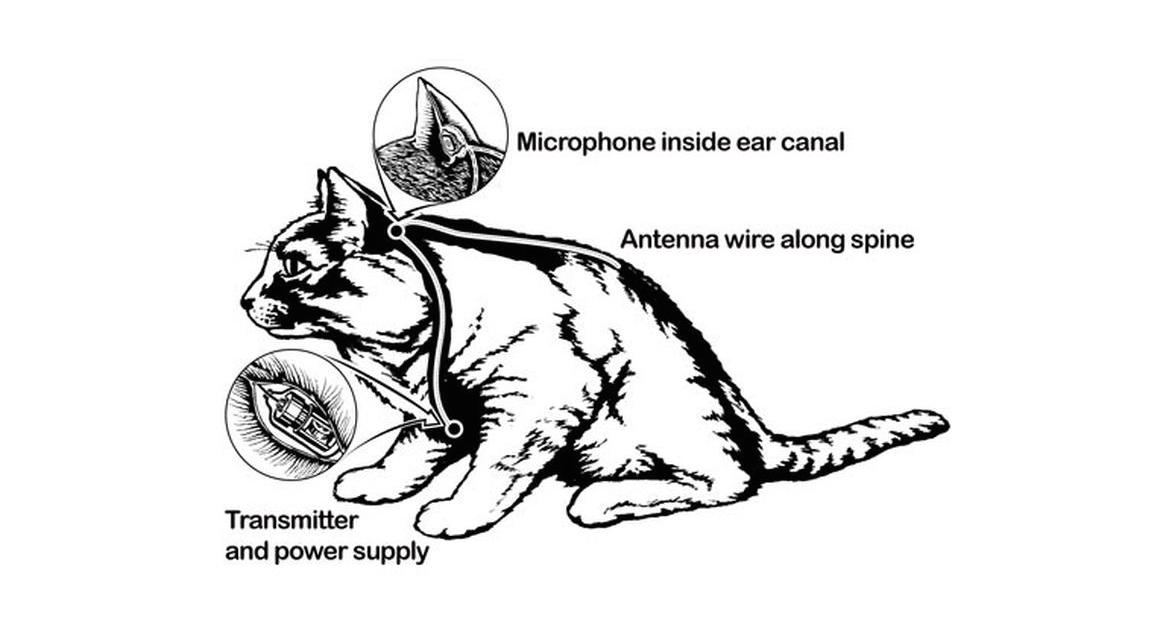 The story of OTS is fascinating and full of all sorts of straight-out-of-the-movies espionage games and tactics. The book is chock full of anecdotes of crazy operations from the group’s inception with OSS during World War II, through the years of the Cold War. For evidence, look no further than the Agency’s project codenamed “Acoustic Kitty”, a harebrained scheme to implant a listening device into a stray cat for listening in on meetings of an Asian statesman who had a penchant for cats that wandered in and out of the meeting areas.

The book tells stories of operations in Moscow involving several famous Soviet spies, and the field tradecraft and technical tools that CIA case officers used to communicate with their agents. With its focus on technical devices of the Cold War era, much of the book describes audio taps and clandestine audio recording.

Toward the end of the book, there’s an extensive section reviewing the principles of tradecraft — things like the use of disguises, assessment of recruitment targets, covert communications, and concealment devices — in the context of technology and devices involved.

The book does occasionally stray into the weeds a little, getting somewhat dry in parts, but it’s well worth the read for those interested in history and espionage.