Last week we did a fun end-of-summer trip across Florida. We procrastinated figuring out a plan for doing something with the kids before school starts back this month.

The kids have never been to any of the famous Central Florida theme parks, so we decided on LEGOLAND in Winter Haven, since it was a bit short notice to do anything at Disney. Everett has been obsessed with the LEGO Mario sets and they both love ‘em, so they had a great time on the rides. The park is great since it’s a combination typical theme park with an attached water park in the back. So we got to do both. 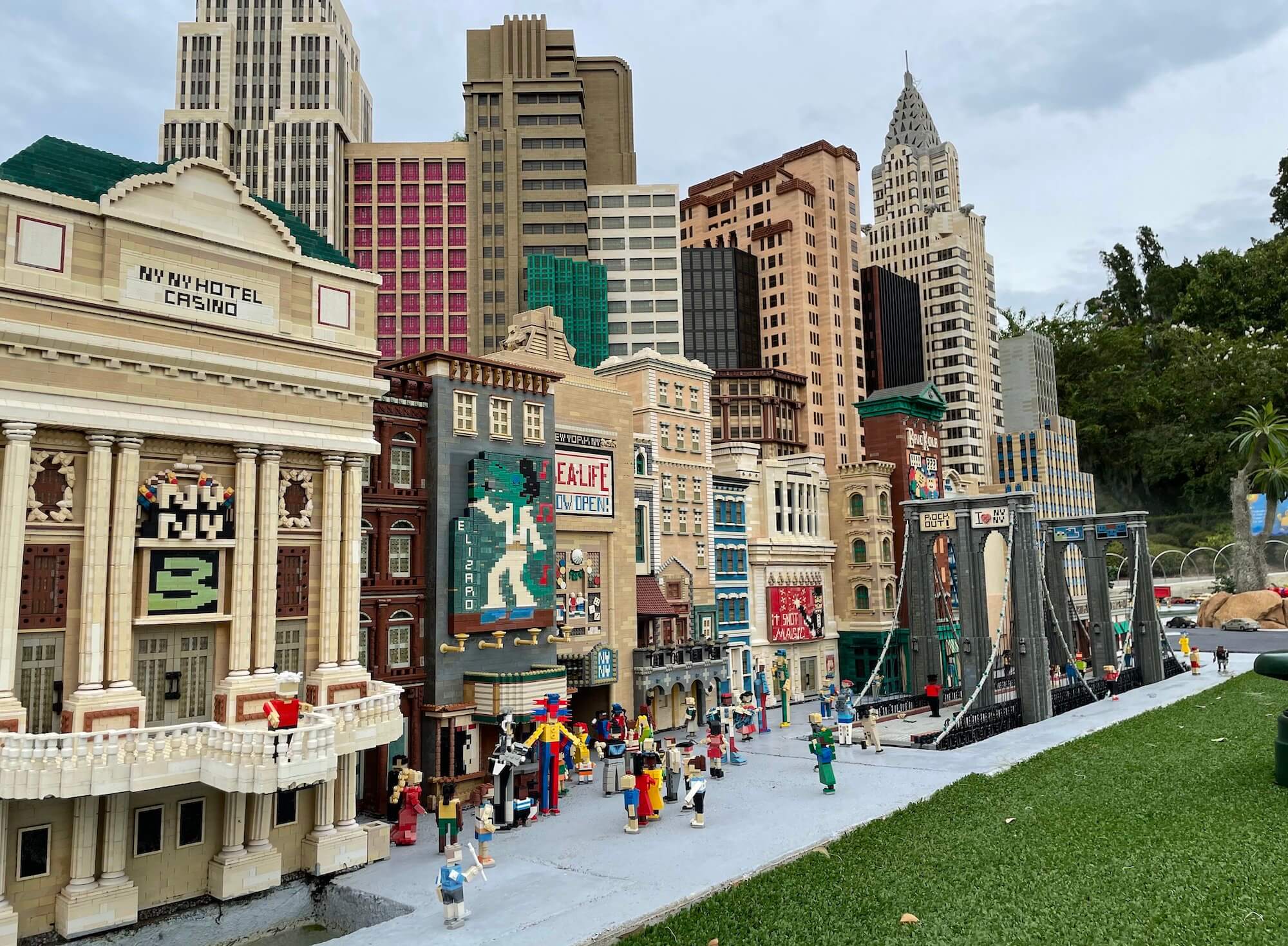 After a couple days at an Airbnb in Orlando (which also had its own mini water park), we drove up to St. Augustine for a couple days on the Atlantic beaches. It may seem weird to vacation at the beach when we live 10 minutes from one, but the beaches on Florida’s east coast are pretty different from the west side. The beaches are mostly hard-packed sand, much wider, with more consistent waves than our West Florida variety. I briefly attempted surfing on Elyse’s board, but didn’t come close to standing up.

Then on the last day we circulated through the Castillo de San Marcos fort near downtown, and took a quick walk through the old city before heading back across the state. 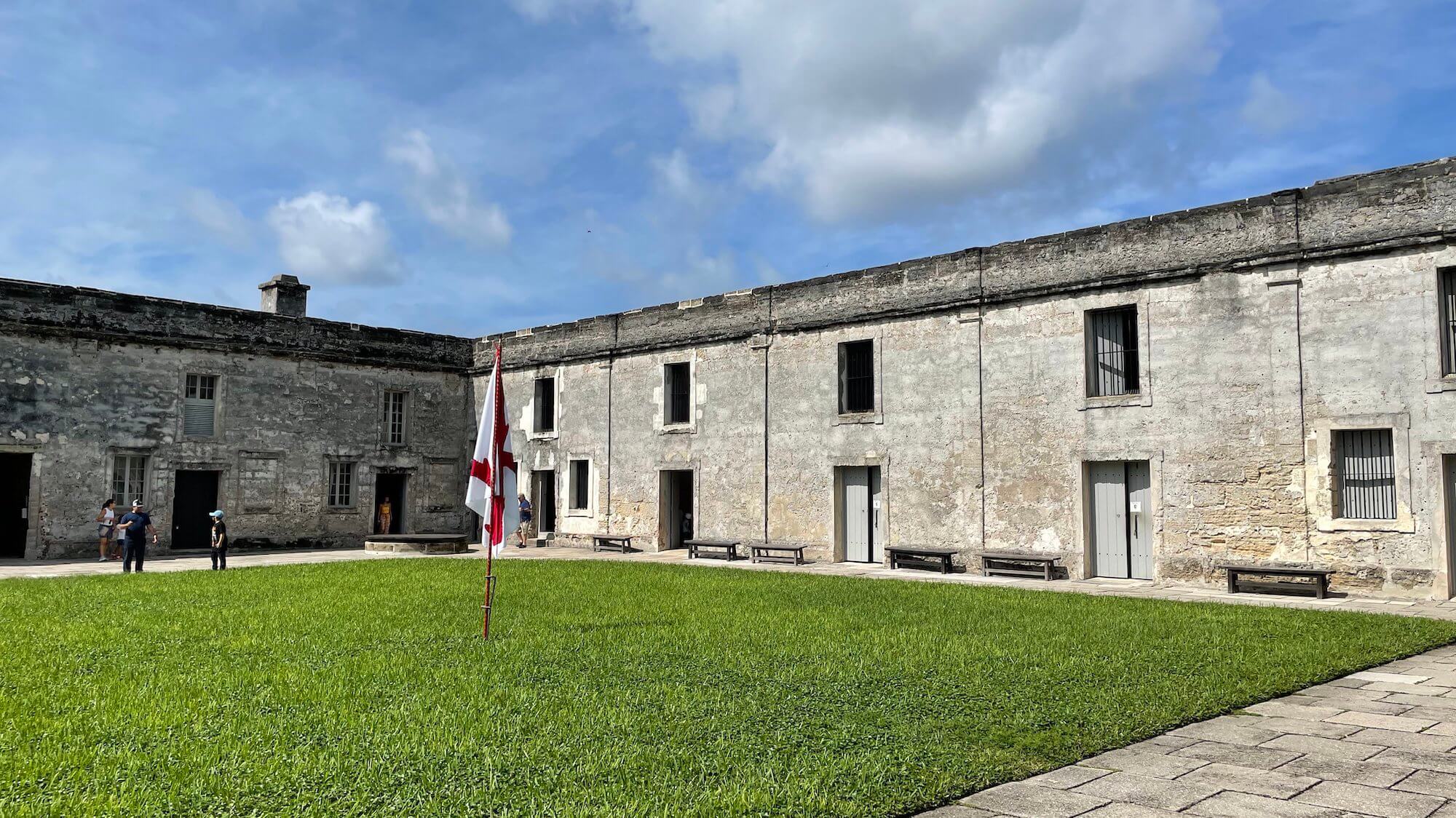