Whenever I’ve asked him how old he’s turning over the last few weeks, the number has varied from 4 to 6. Clearly he wants to be up there with his sister. He’s changed so much as I look back on the status from a year ago — fully talking, self-sufficient to get his own things in most ways, doing full puzzles, drawing legible pictures. He’s really accelerated to catch up to where his sister was at the same age. 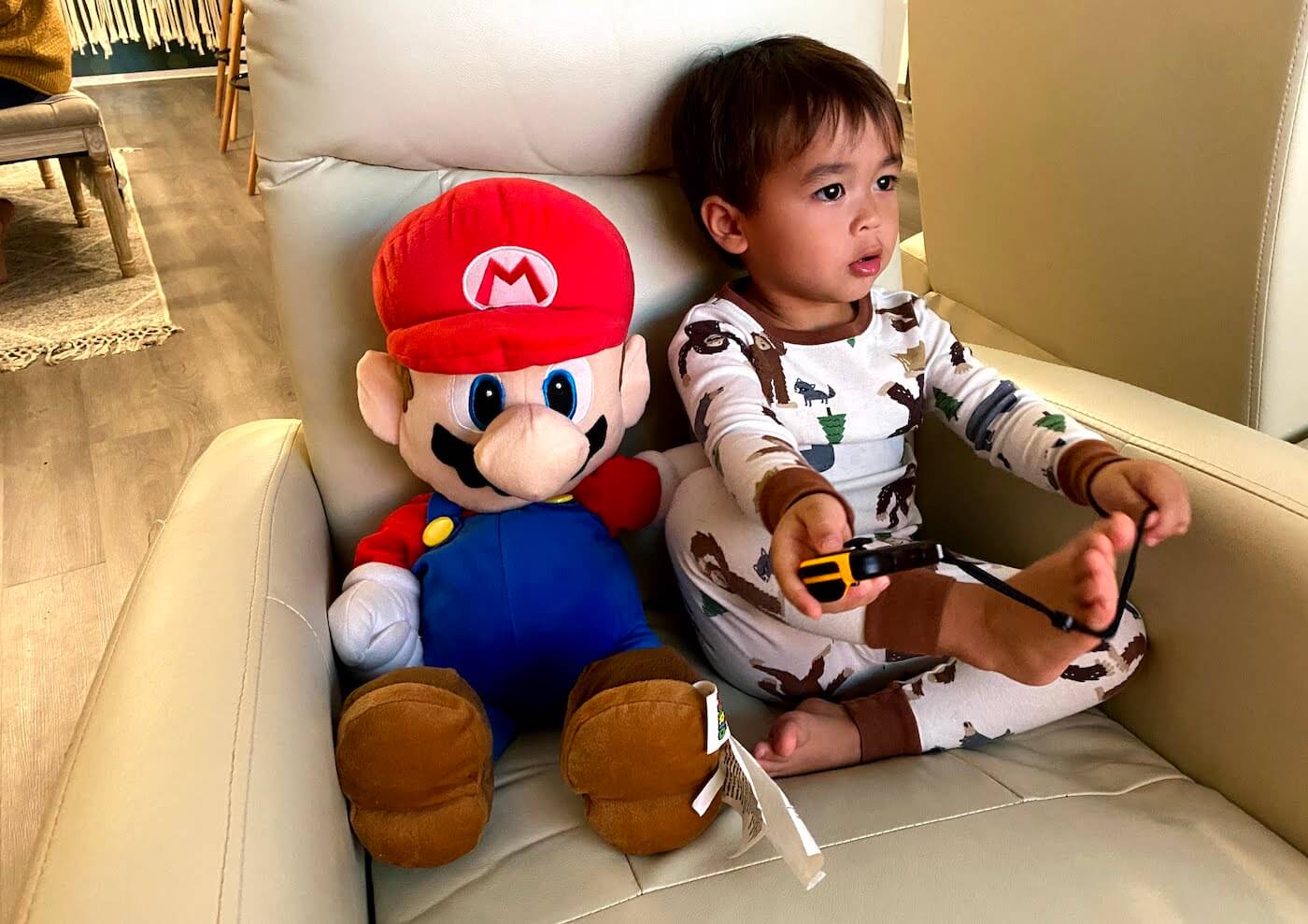 While it’s not the same these days with planning kids’ parties, we’ve sort of adopted a tradition of the zoo on his birthday, or at least I’d call it one after doing it three years in a row. They had a good time as always.

When I watch video clips from February or March, it’s striking how much he’s changed since the start of this quarantine life. Of course we’re not totally quarantined now like we were in the March to July range, but still, he’s had a far-from-normal time for the last several months. He should’ve been in preschool at least at the start of the school year, but we opted to wait it out a little while. Hopefully we’ll send him back soon after the new year, if we can. 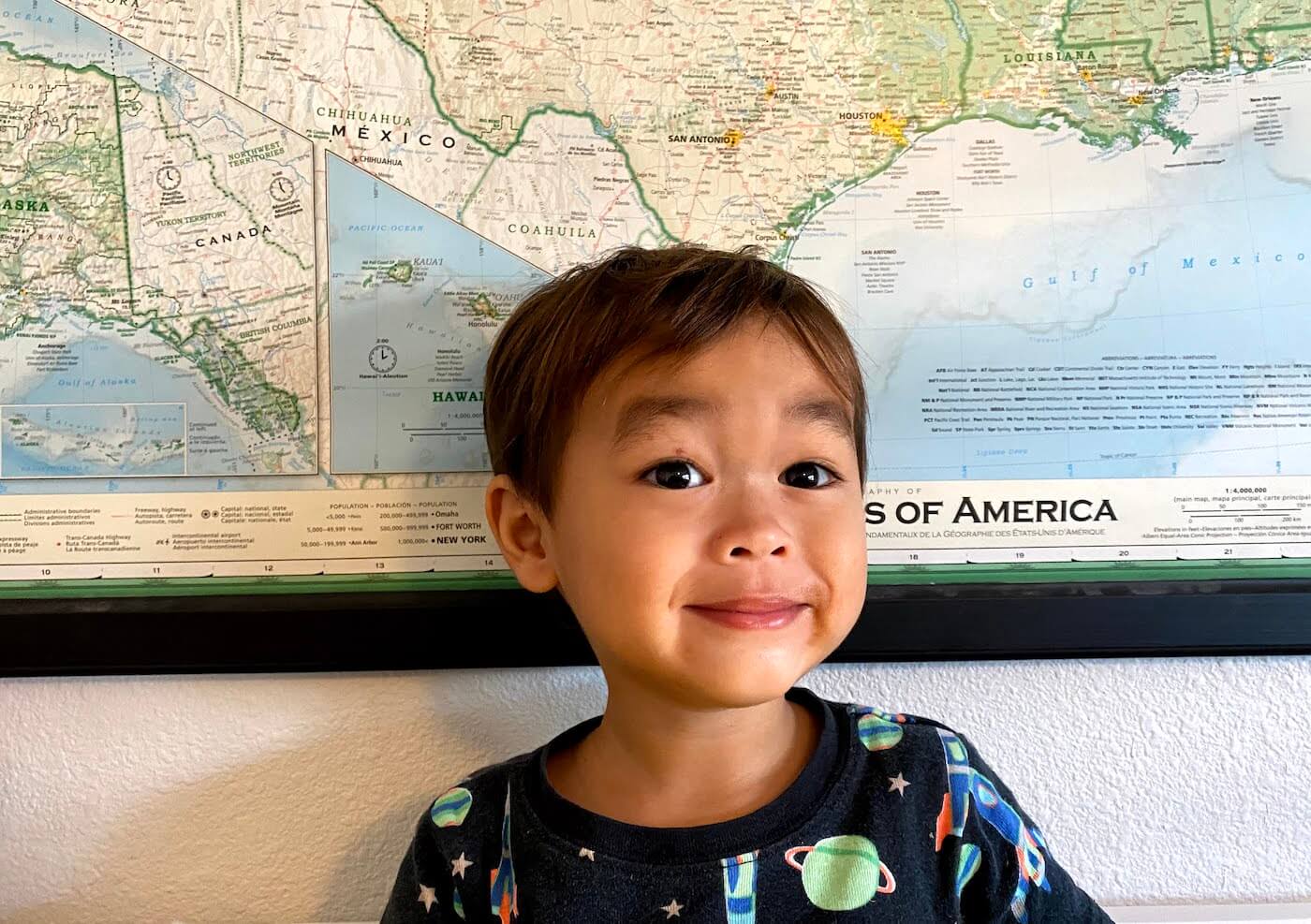 On his bunk bed

He and his sister have become pretty attached-at-the-hip with one another during all this time together, though. They don’t know what to do when either of them is alone, but you’d never tell that from all the sibling spats you see when they’re together.

Let’s hope version 3.0 gets a more “normal” existence on his way to 4!