Today is Everett’s 2nd birthday! Hard to believe the boy is growing up so fast. 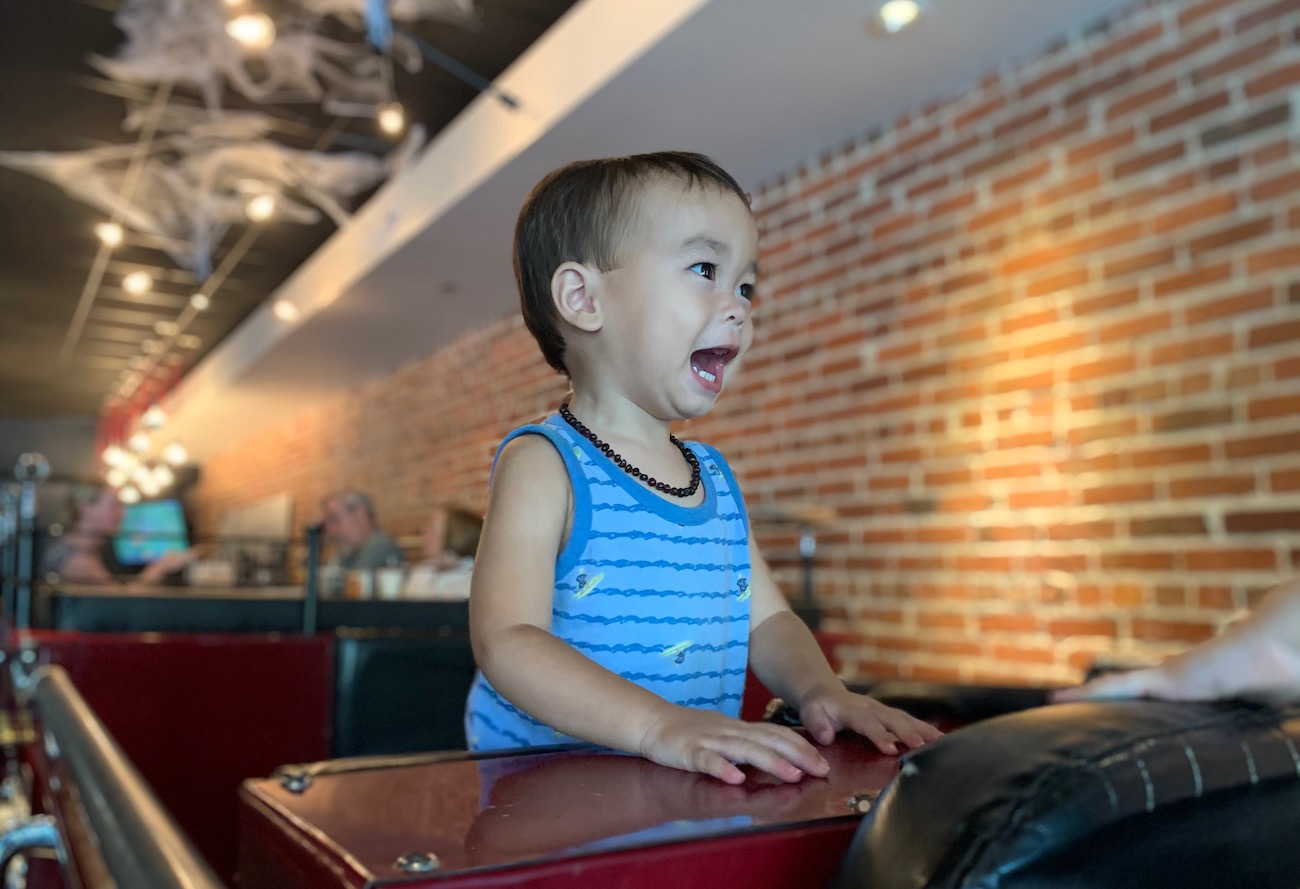 This year’s gone by like lightning. Since he started walking before he hit the 1 year mark, he’s gotten now to where he’ll climb anything and try almost anything his sister does (he says “I twy, I twy” when he wants a turn). We’re still working on the words — he’s got a few dozen in his repertoire, and it really feels like we’re on that cusp where suddenly in the next couple months he’ll be saying full sentences.

Like I did last year, let’s recount a few things he’s into as he reaches version 2.0:

Soon we’ll be starting him in an “early 2s” class at the school with his sister, which he’ll love. Any opportunity to play with new toys or other peoples’ stuff is incredible to him.