In 1972 at Xerox PARC, Butler Lampson wrote this memo to the Xerox leadership making the case to produce the Alto computer from Chuck Thacker’s original design. Amazing to think how significant this piece of communication was in the subsequent progress on personal computers and the internet. 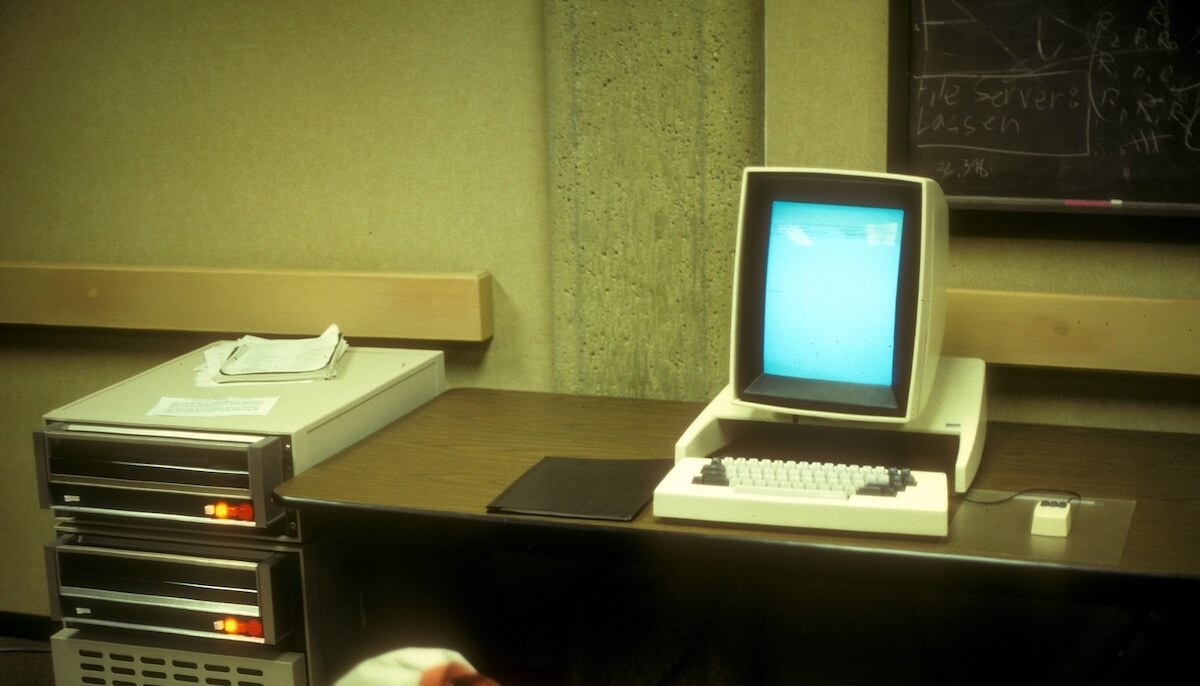 At this stage in ‘72, the ARPANET had only been live a couple years, and Bob Metcalfe’s ethernet design was still in the future. And the closest thing to a personal computer at this point was Wes Clark’s LINC, designed during his time at Lincoln Lab. Two of the critical points Lampson uses as justification were on both networking potential and personal computing:

Distributed computing. We can very easily put in an Aloha-like point-to-point packet network between Alto’s, using a coax as the ether (or microwave with a repeater on a hill for home terminals). We can then do a large variety of experiments with dozens of machines. It is easy to try experiments which depend on the independence of the participants as well as those which use specialized components which must cooperate to accomplish anything. In particular, we can set up systems in which each user has his own files and communications is done solely for the interchange of sharable information, and thus shed some light on the long-standing controversy about the merits of this scheme as against centralized files.

Personal computing. If our theories about the utility of cheap, powerful personal computers are correct, we should be able to demonstrate them convincingly on Alto. If they are wrong, we can find out why. We should, for example, be able to satisfy heavy Lisp users such as Warren and Peter with an Alto. This would also take a big computing load away from Maxc. It should also be quite easy to simulate the hardware configuration of other proposed personal computers (e.g., different memory hierarchies) and thus to validate those designs. This is important because more compact machines will require a much larger investment in engineering development and more precise optimization of the memory system.

The “Maxc” refers to PARC’s emulation of the PDP-10.

Pivotal moments can come down to a single well-articulated idea.